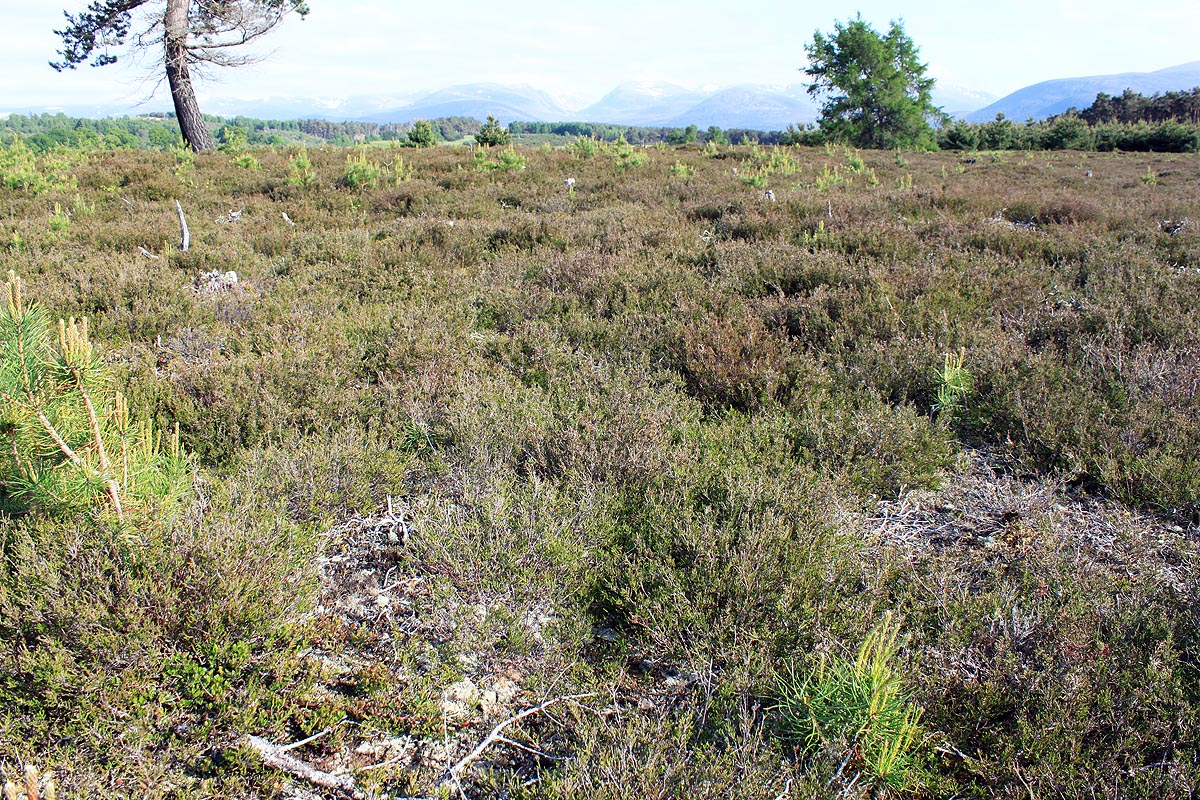 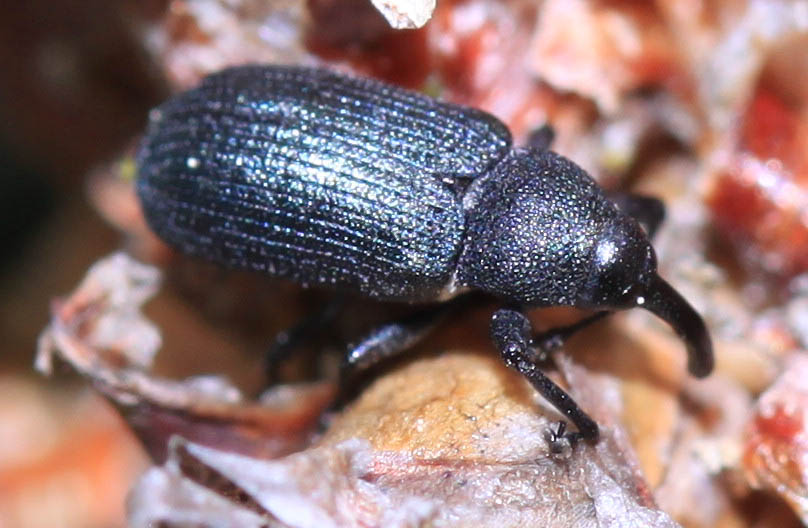 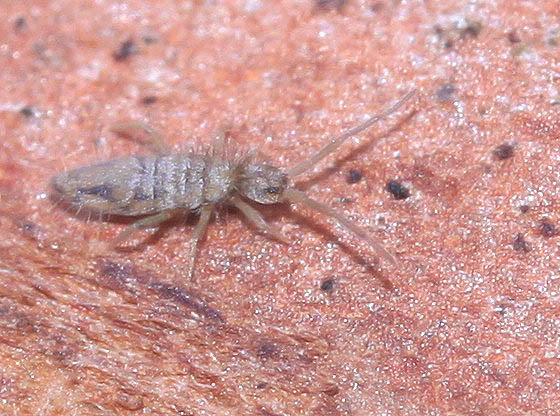 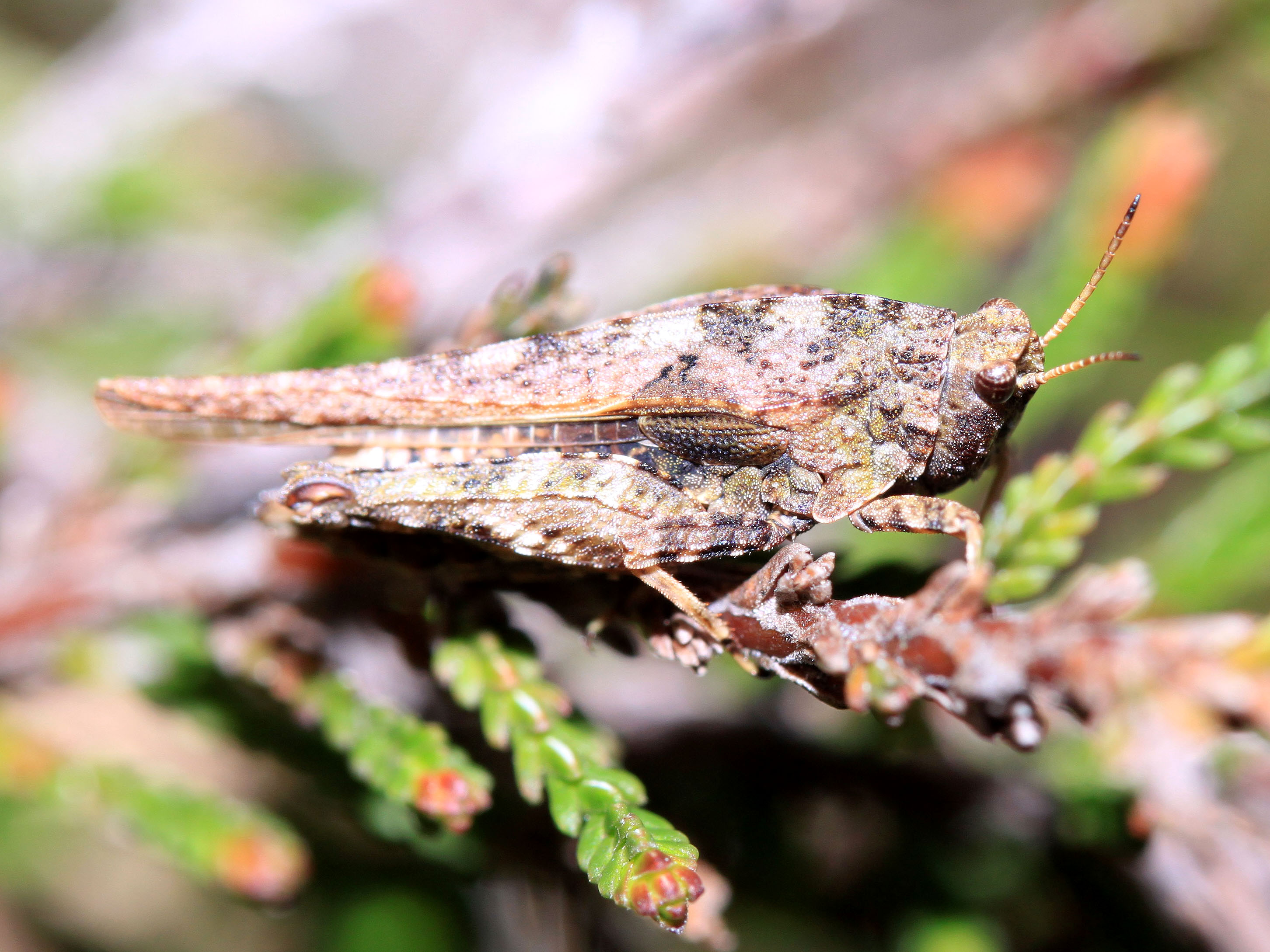 BSCG has advised the CNPA today  (18 May) that the blaeberry bee  has now been photographed at School Wood a site threatened by development in Nethybridge. Despite recommendations by Scottish Government Reporters School Wood controversially remains allocated for housing in the Cairngorms National Park Local Plan.
Caption blaeberry  bee  /Bombus monticola/ (credit BSCG)

BSCG has advised the CNPA today  (18 May) that the blaeberry bee  has now been photographed at School Wood a site threatened by development in Nethybridge. Despite recommendations by Scottish Government Reporters School Wood controversially remains allocated for housing in the Cairngorms National Park Local Plan. 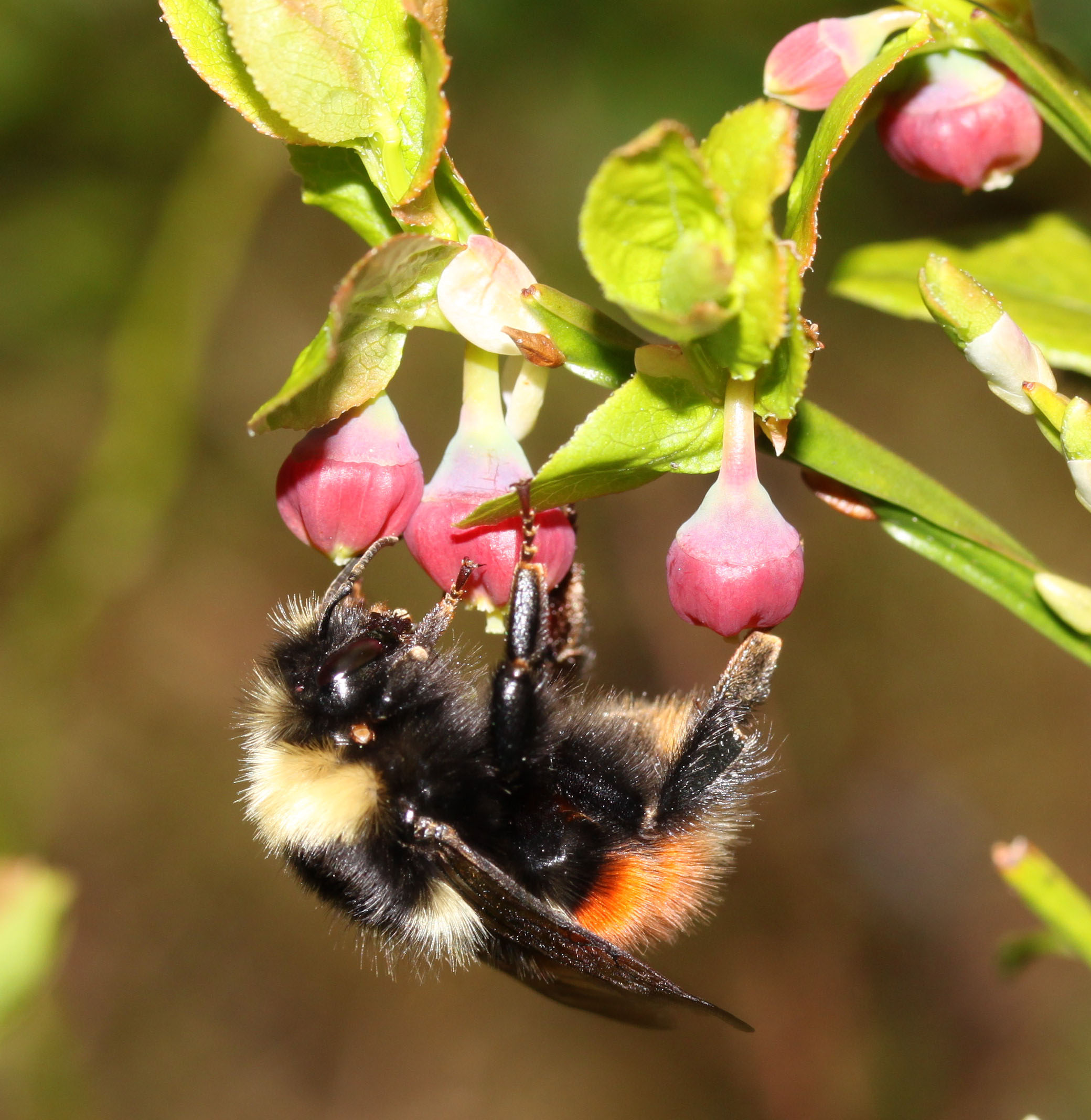