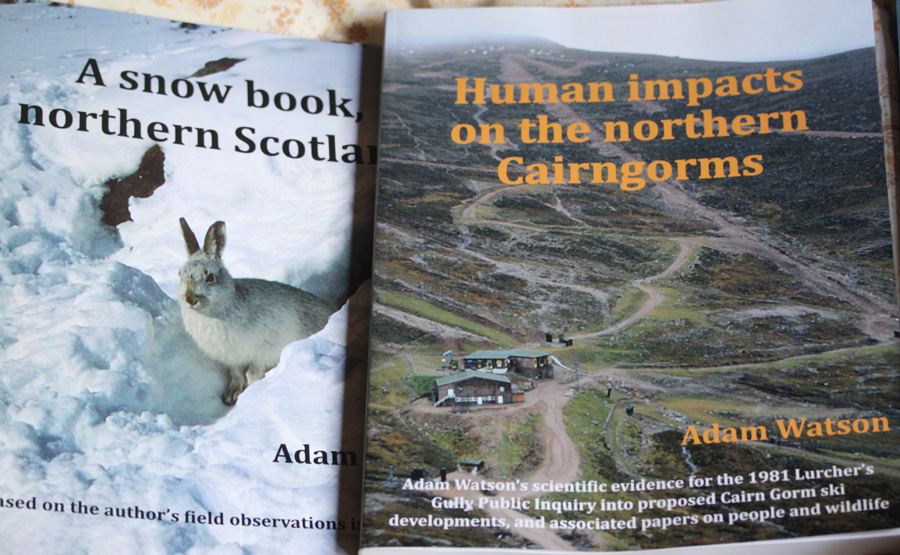 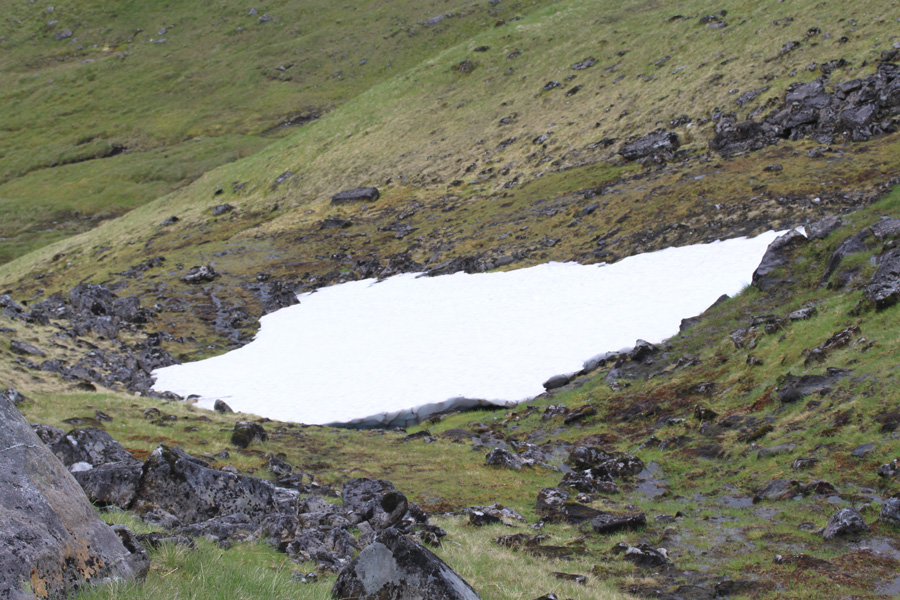 A call to pond watchers

In some parts of the UK the winter freeze has been followed by reports of dead amphibians. We do not know if there has been any  problem for amphibians in Badenoch and Strathspey  and we and the Highland Biological Recording Group  would like to hear of any usual records of dead fish and amphibians discovered when the thaw starts.  For an online form intended to improve understanding on the  phenomenon see: www.pondconservation.org.uk/bigponddip/bigpondthawformonline 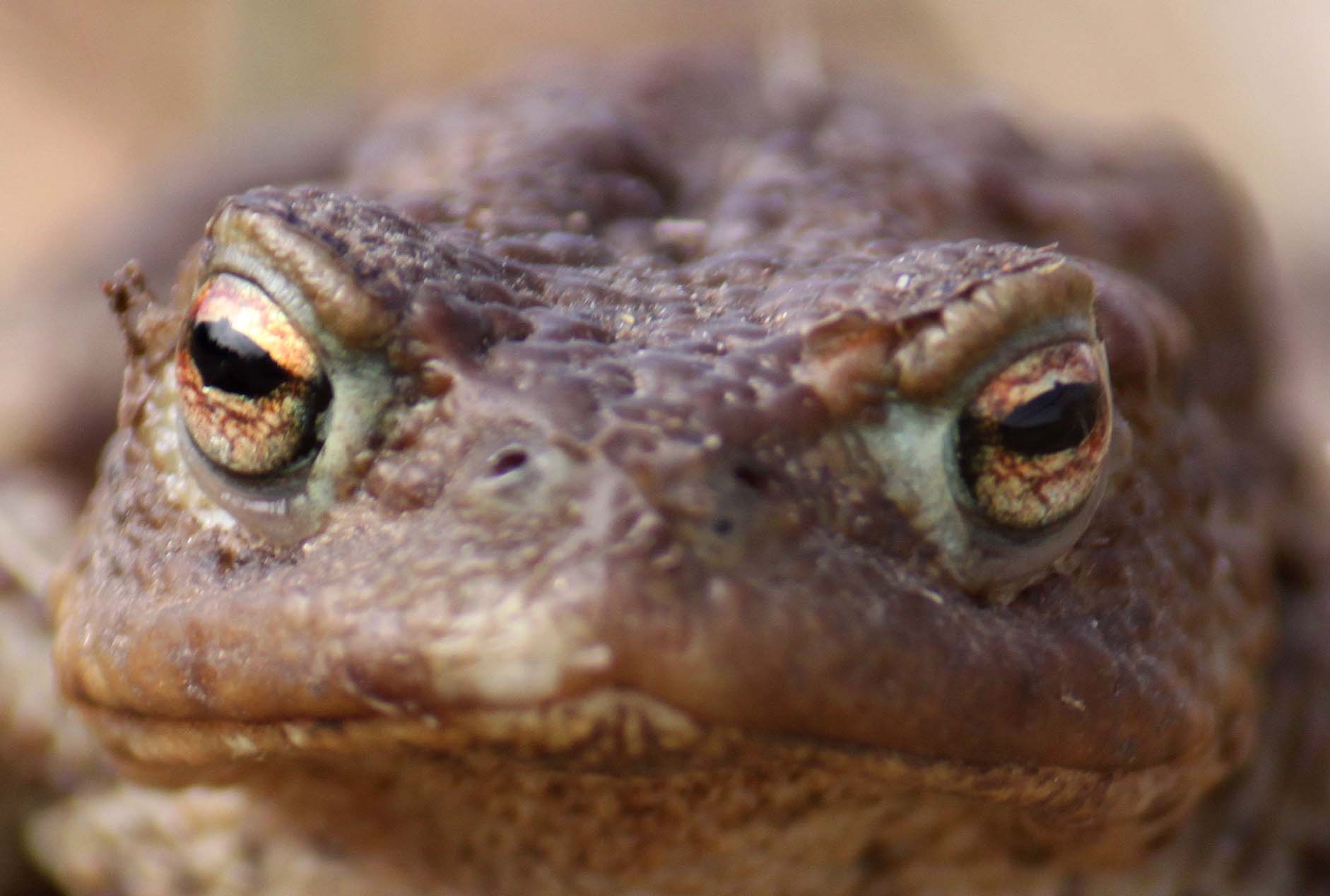 We know our toads suffer mortality on the road but have they and other amphibians been troubled by winter ice?