Reminder to members GPS and Camera equipment available to borrow

The group has digital camera equipment and a GPS for use by members including new members. This is for recording wildlife and documenting conservation  issues (like for example the spread of invasive species)  in our district. The equipment is simple to use and training in its use can be provided by those members who have learnt the ropes.

To help with identifying animals and plants remember to take plenty of photos from different angles. For insects for example views from above the side and the front  are often helpful and don’t forget to use the flash. This helps for close up photos of  fast moving creatures in poor light. The easiest way  to arrange to  sign out  the camera  or GPS for the first time, is to phone 01479 821 491. 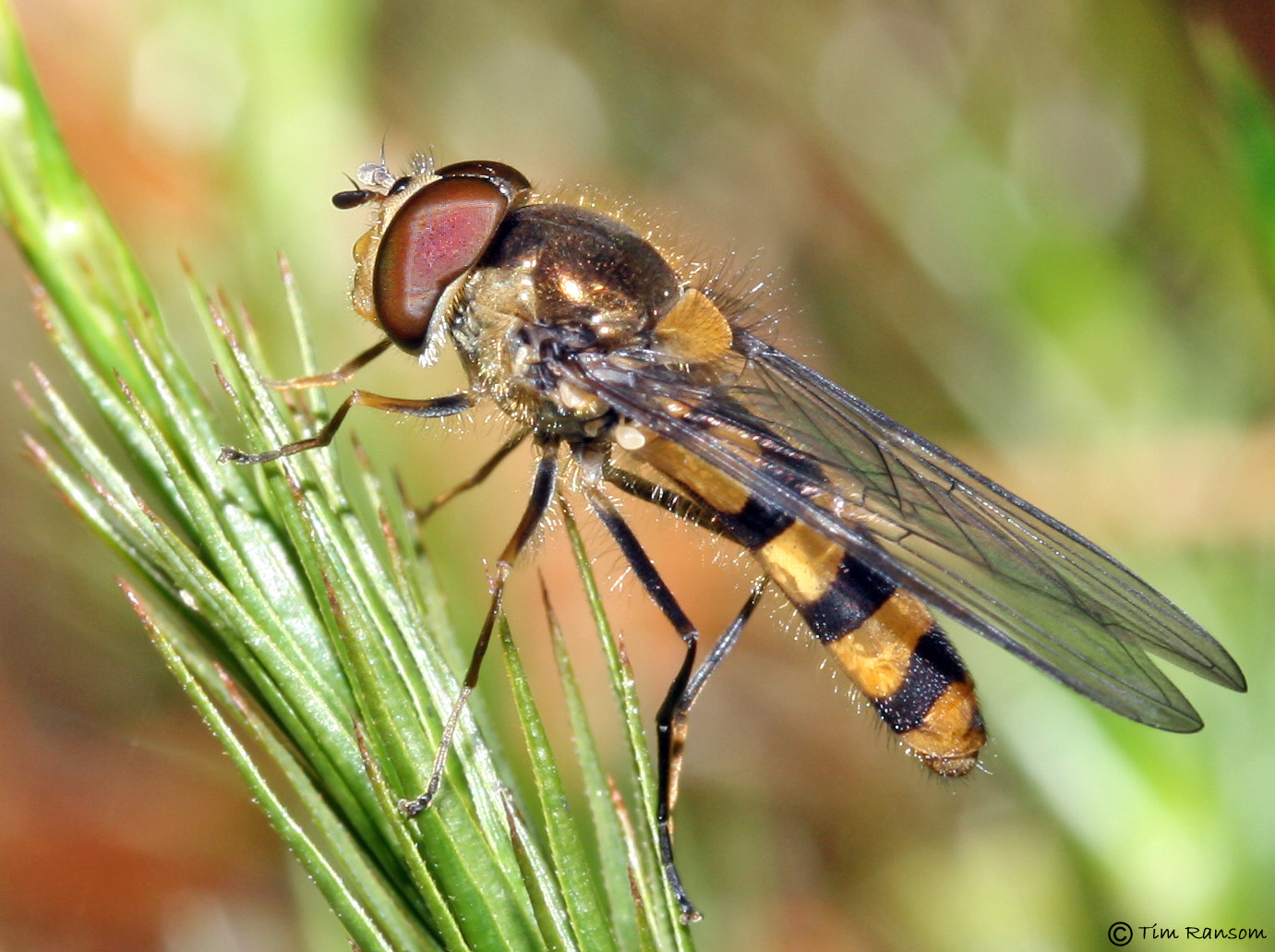 Hoverfly - Meliscaeva cinctella, taken with the same type  of equipment the group has for any member to borrow. 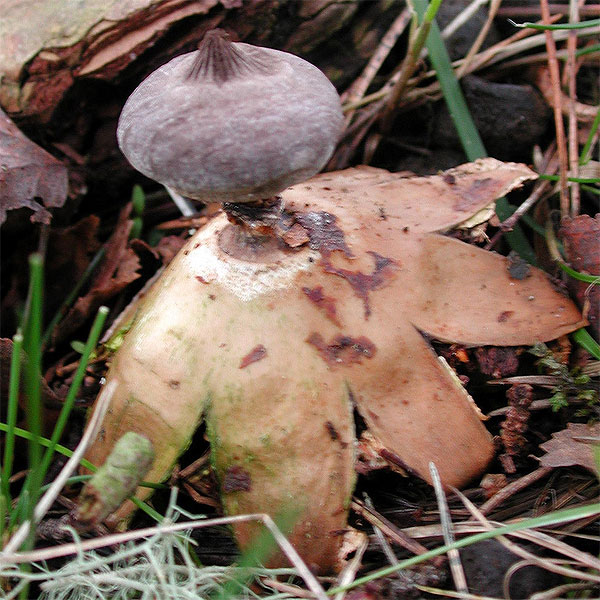 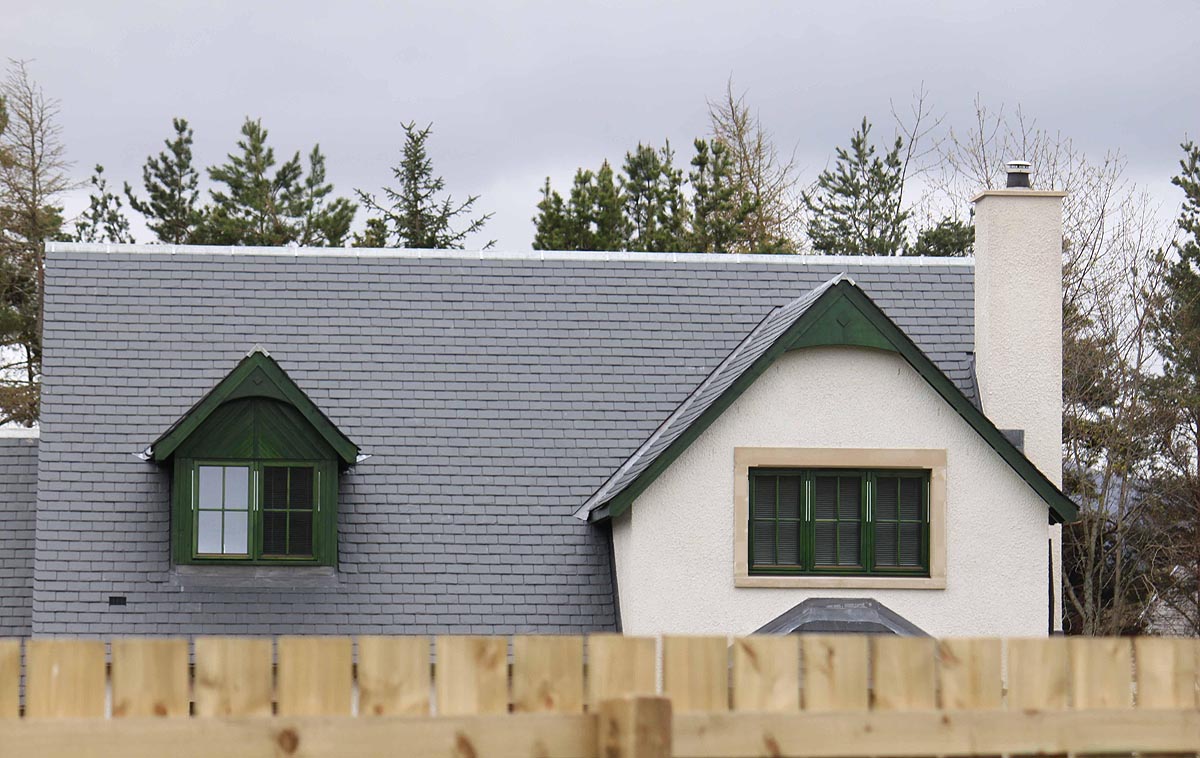 A talk open to non members

By Bill McDermott, Chairman of Scottish Campaign for National Parks.