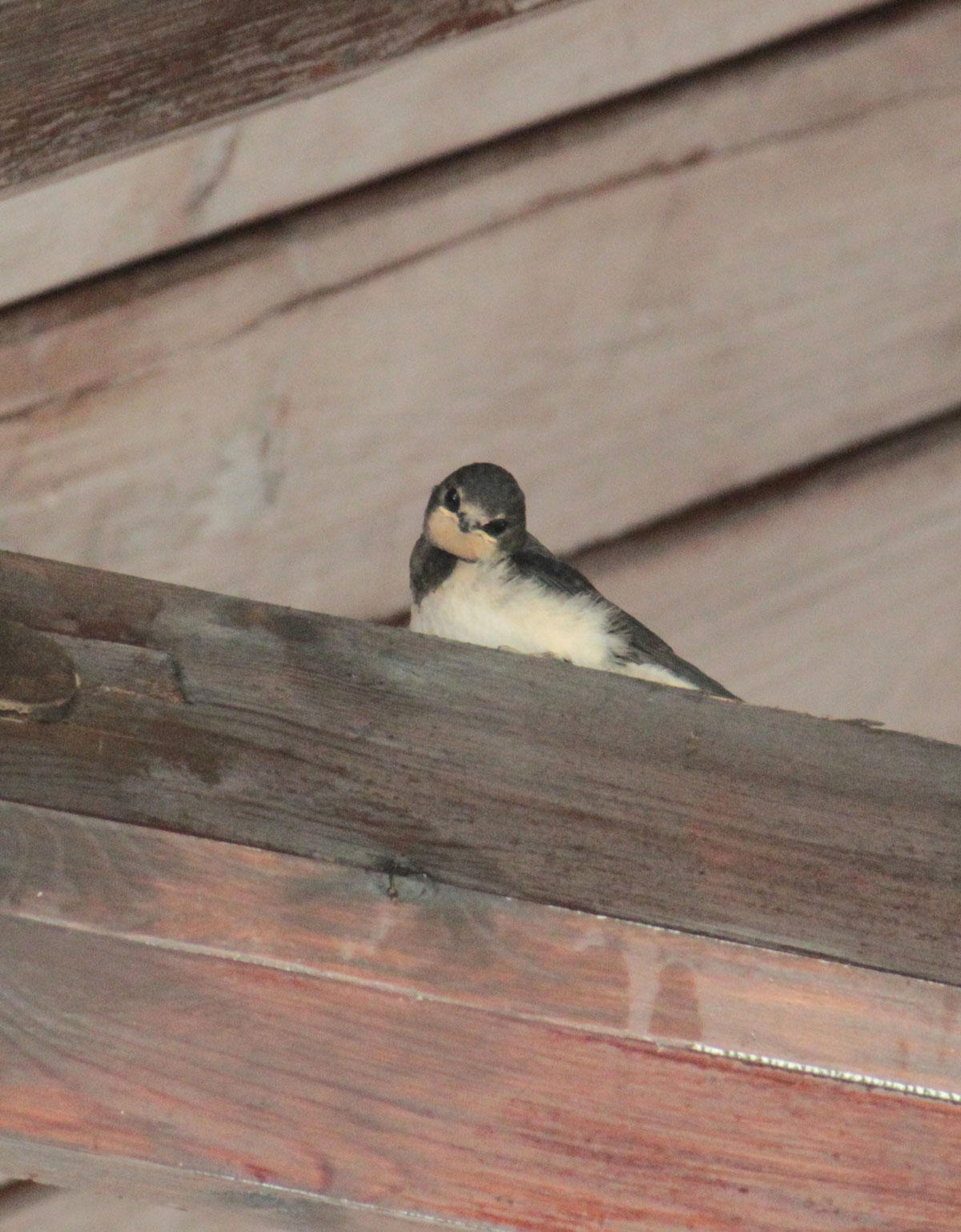 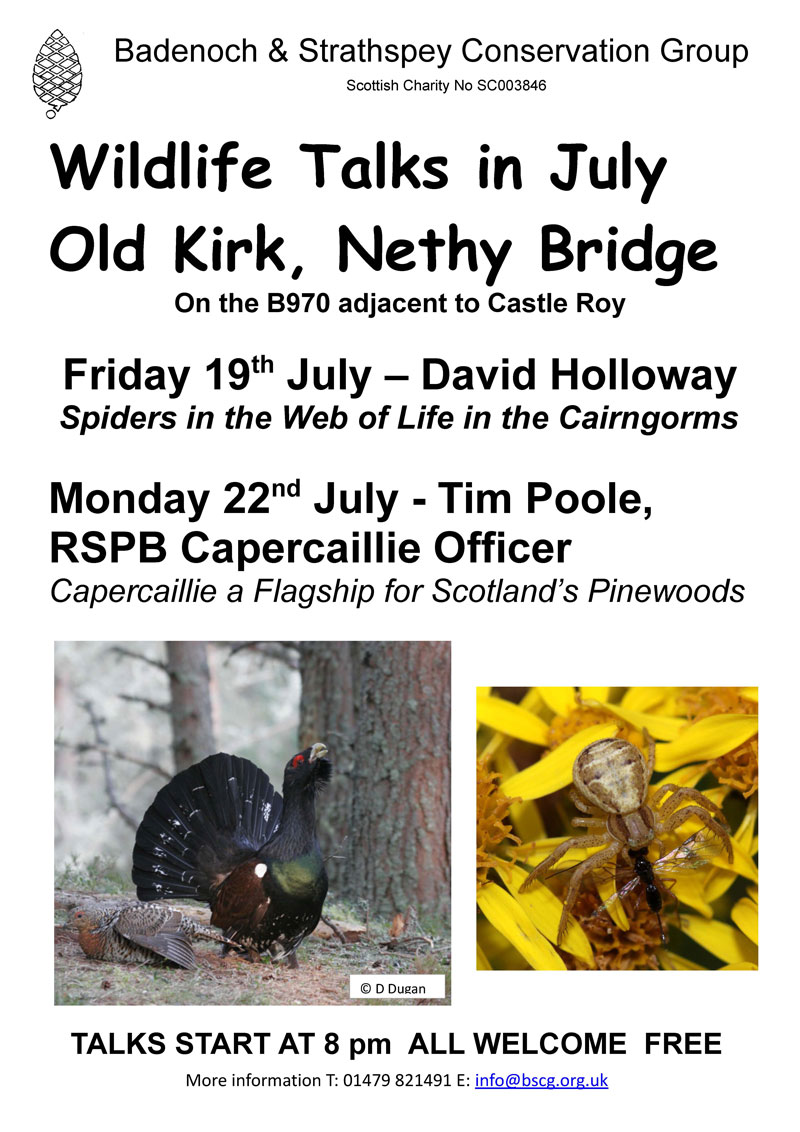 BSCG is holding an exhibition about the National Park's Nature Action Plan and the 'Top 26' species that are singled out for conservation action. This is at the Old Kirk at Nethybridge, by Castle Roy, and is from 12.00-5pm on Sundays, Mondays and Tuesdays from the 14 - 23 July. Teas and refreshments available.

Also, to coincide with this we are having 4 evening illustrated talks, also at the Old Kirk starting at 8pm.

The exhibition and talks are all free and open to everyone.

SIR, – Your report (July 4) on controversial housing in the Cairngorms National Park quoted park board member and former Rothiemurchus head ranger Willie McKenna claiming that there was a desperate need for more housing in the area.

Highland Council figures show that 3,524 houses were built in Badenoch and Strathspey from 1976 to 2010 – on average, 100 houses a year. There were 1,291 houses built in Aviemore, which Mr McKenna represents.

Moreover, Highland Council's old policy of 25% of open market houses being “affordable" is similar to the national park's.

This policy, while it has enriched large building companies and estates, has also caused unsympathetic cramming and expansion of settlements and considerable environmental damage in what is now a national park.

If, as Mr McKenna claims, this policy has not solved the “desperate need" for housing for local people, is it not time to change the policy?

Adopting residency criteria, whereby new-build housing is available only to those with national park connections, reduces environmental damage and provides local people with housing they can afford.

Other national parks have adopted residency criteria. Why not Cairngorms?