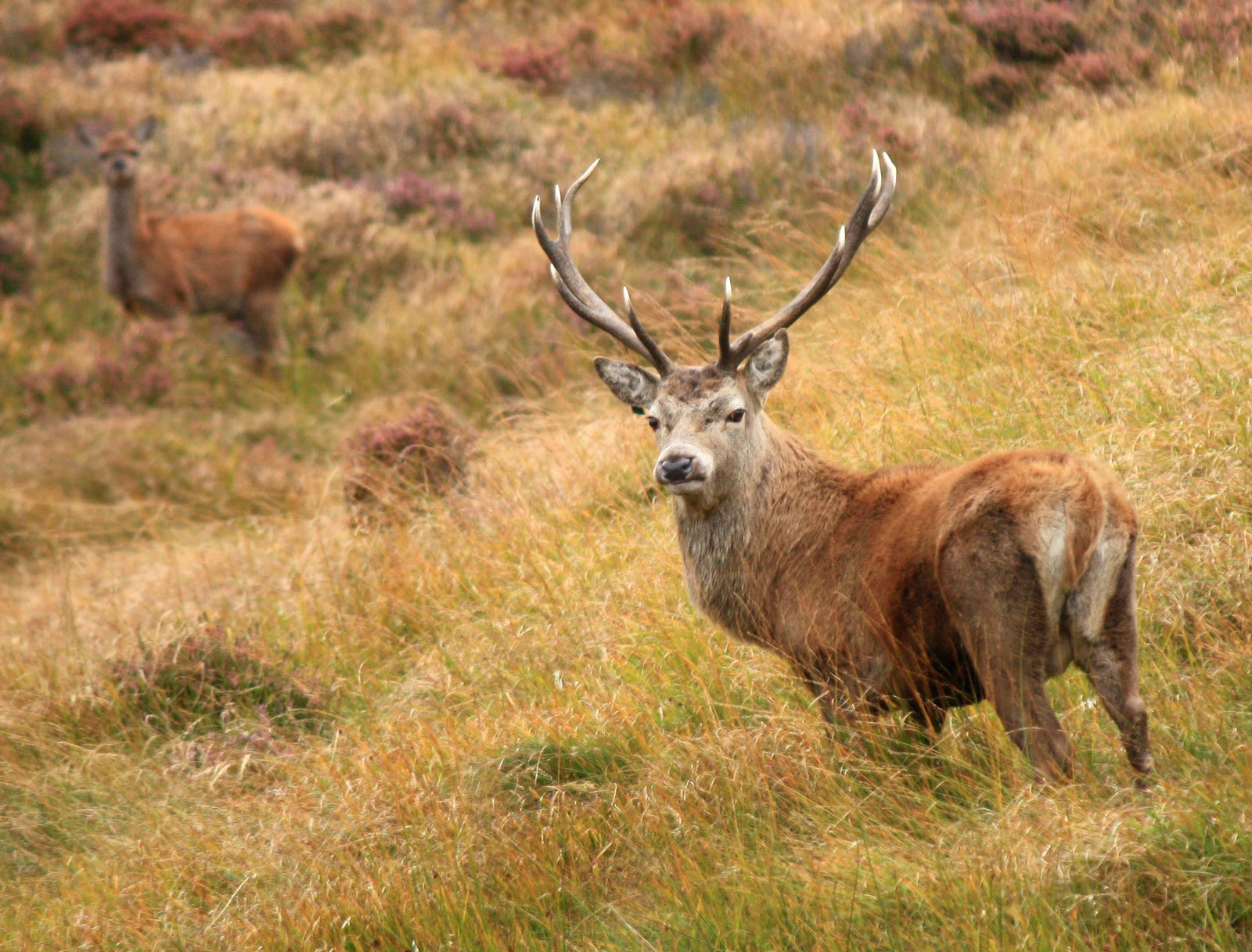 Dick Balharry who attended the very first meeting of BSCG in 1975 deserves warm congratulations for the award of the prestigious Patrick Geddes medal for his outstanding contribution to conservation.

Presenting the award at a ceremony at Glen Feshie the Chief Executive of the Royal Scottish Geographical Society described Dick as “a relentless and passionate advocate for improving and protecting Scotland's natural landscapes" who "has influenced, advised, inspired and encouraged so many people and organisations".

The Sunday Herald (19 April 2015) reports on the award and mentions that Dr Adam Watson who spoke at BSCG’s inaugural meeting recalled vital work in Wester Ross undertaken by Dick on the poisoning of golden eagles that contributed to the banning of some persistent organochlorines pesticides in the 1970’s and 1980’s. BSCG members will also recall Dick’s important contribution to the establishment of Creag Meagaidh National Nature Reserve.

Referring to his speech the paper reports that Dick Balharry criticised landowners for erecting fences to protect native woodlands from marauding deer and commented this damaged the landscape, inhibited public access and deprived deer of shelter. The report is followed by an editorial headed 'Cairngorms talk highlights need for land reform'. This echos Dick’s views and comments "What's now crucial is that ministers introduce measures that oblige landowners to manage their estates for the public, good, rather than private gain."