In promotional advertisements for Rothiemurchus Estate, Sir David Attenborough is quoted as describing this key location within the Cairngorms National Park as “one of the glories of wild Scotland”, (Strathy, 9th August).  The ‘An Camas Mor’ or ‘Cambusmore’  area of the estate  near the River Spey is known to be a remarkable site within Rothiemurchus. It falls entirely within a National Scenic Area and supports priority habitats and priority species.  It includes stands of trees on the Ancient Woodland Inventory and lies near to sensitive European Conservation sites. The site lies within one of the highest ranked important areas for invertebrates in the Cairngorms area and is a home to protected wildlife. 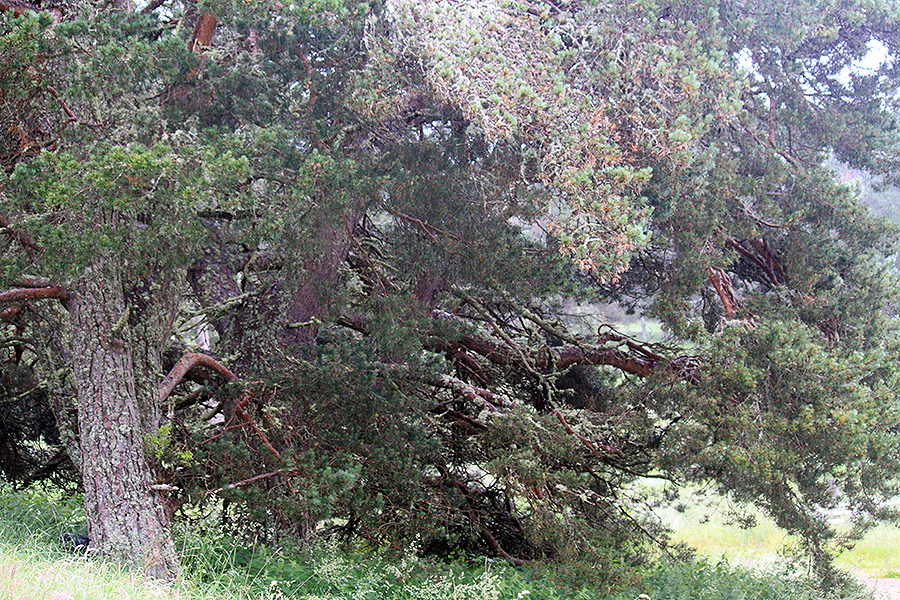 On the one hand,  Rothiemurchus estate proudly advertises glorious wild countryside. On the  other hand, ACM LLP, whose partners are the laird of the estate and his son, is pushing  to secure permission for an entire new town of 1500 houses at An Camas Mor. The controversial position adopted by the Cairngorms National Park Authority has been to give strong support to this proposal.

However, this claim is flawed and unreasonable. Firstly, An Camas Mor is itself prime quality countryside. Secondly,  there is no evidence that the pressure for development elsewhere has been relieved: quite the contrary.

It is lamentable that in a key area of the Cairngorms National Park one of Attenborough’s glories of wild Scotland is under assault, whilst his name is apparently being used to suggest otherwise.