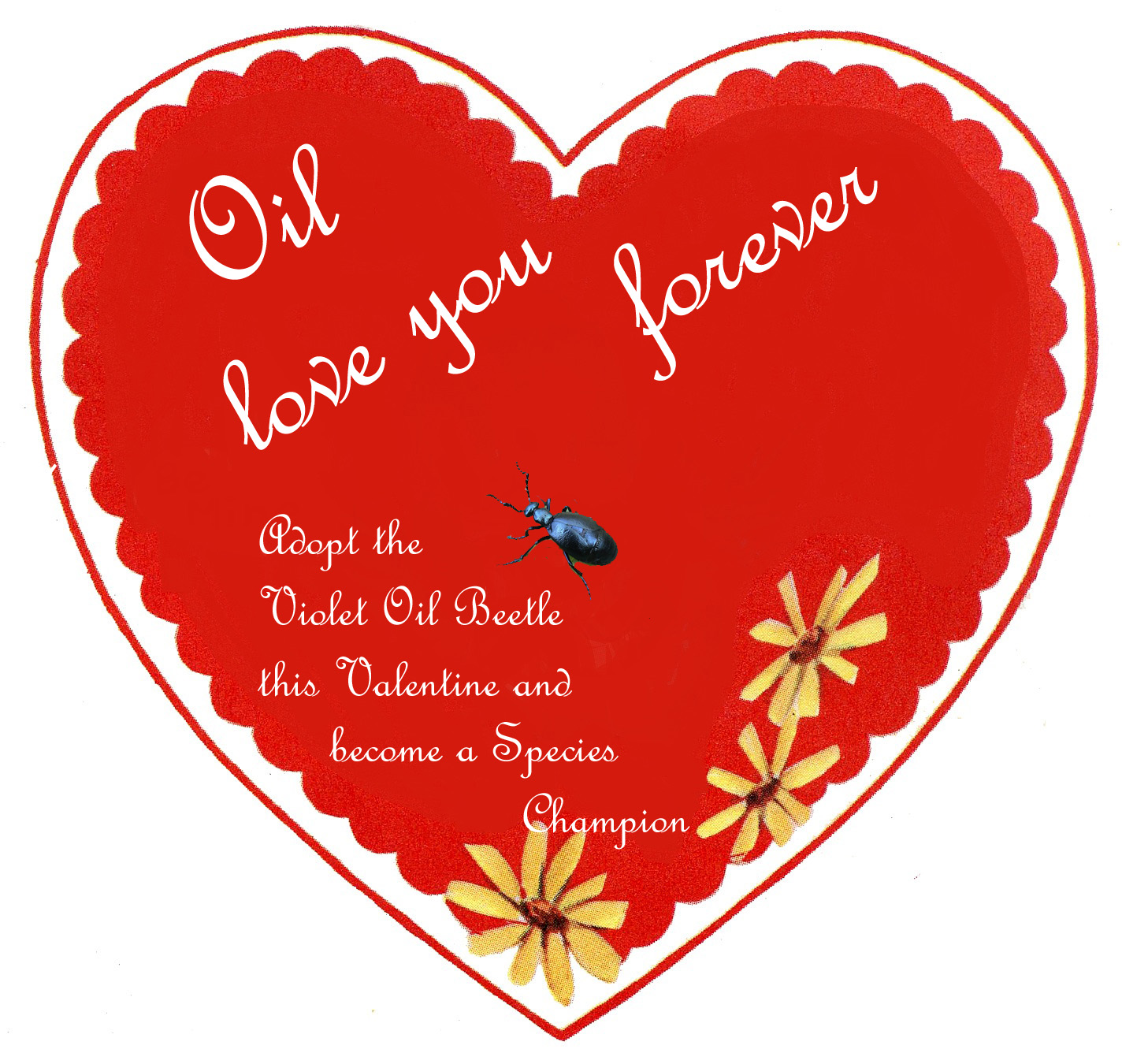 Three cheers for those MSPs who have agreed to champion one of the Highland species affected by human impacts such as development, habitat loss, climate change and pollution. 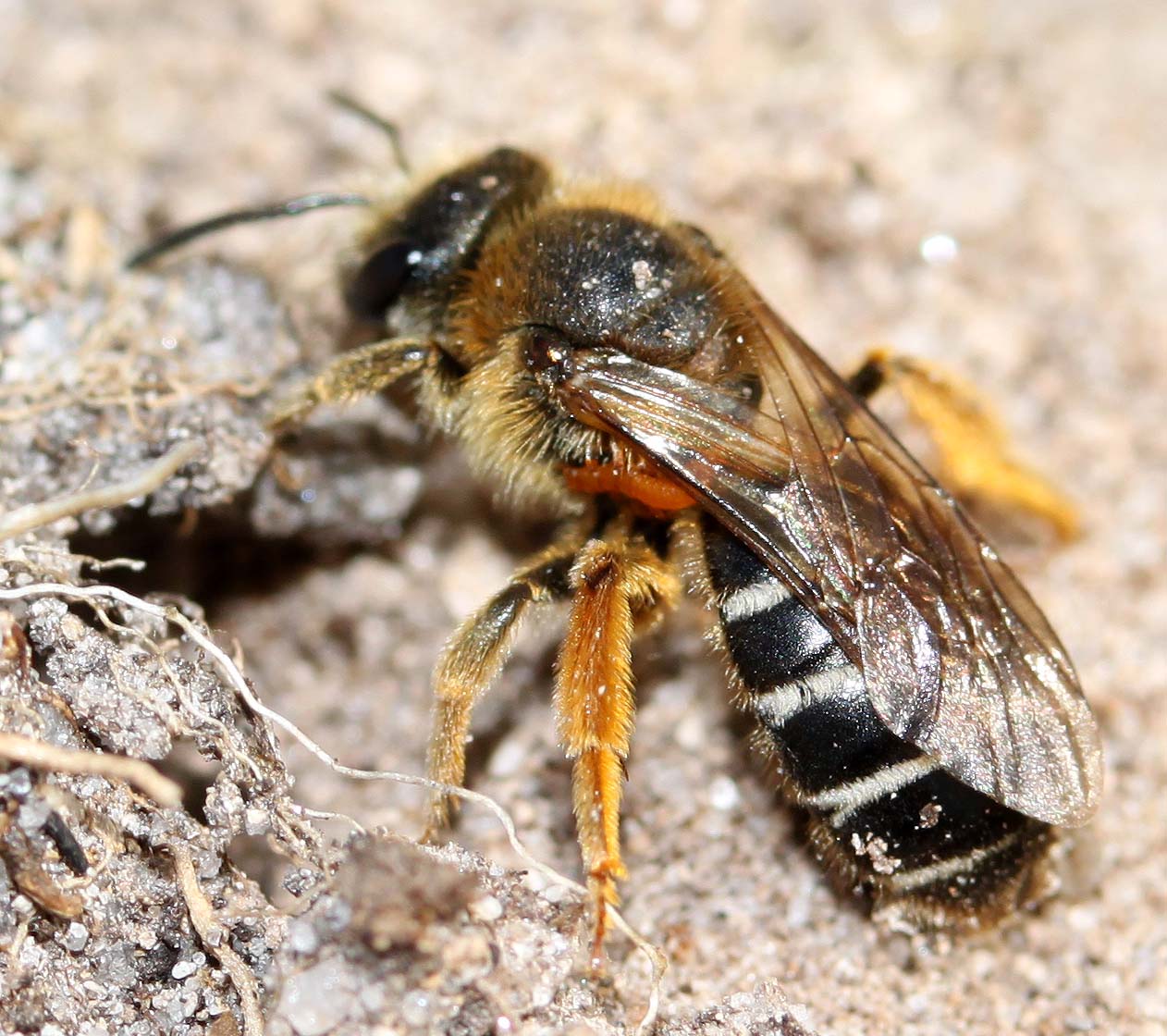 But other species are in danger of being left on the shelf. They include -otters; adders; juniper; the one-flowered wintergreen; the dark bordered beauty; the pine hoverfly; the aspen hoverfly; the northern damselfly; the kentish glory, a moth extinct in England but found in the Highlands.

One species yet to find a champion is the Violet oil beetle (Meloe violaceus), a cuckoo of the insect world. The beetle's larvae find flowers likely to be visited by a solitary bee. When an unsuspecting bee appears, the larva hitches a ride to the bee's underground nest .Here it devours food the bee has gathered for its own young and eats the bee's own eggs. Oil beetles also produce a bitter 'oil' from their leg joints that wards off enemies. Intriguingly, this oil attracts midges that feed on the 'oil' without harming the beetle. Some oil beetle species are extinct in Britain. 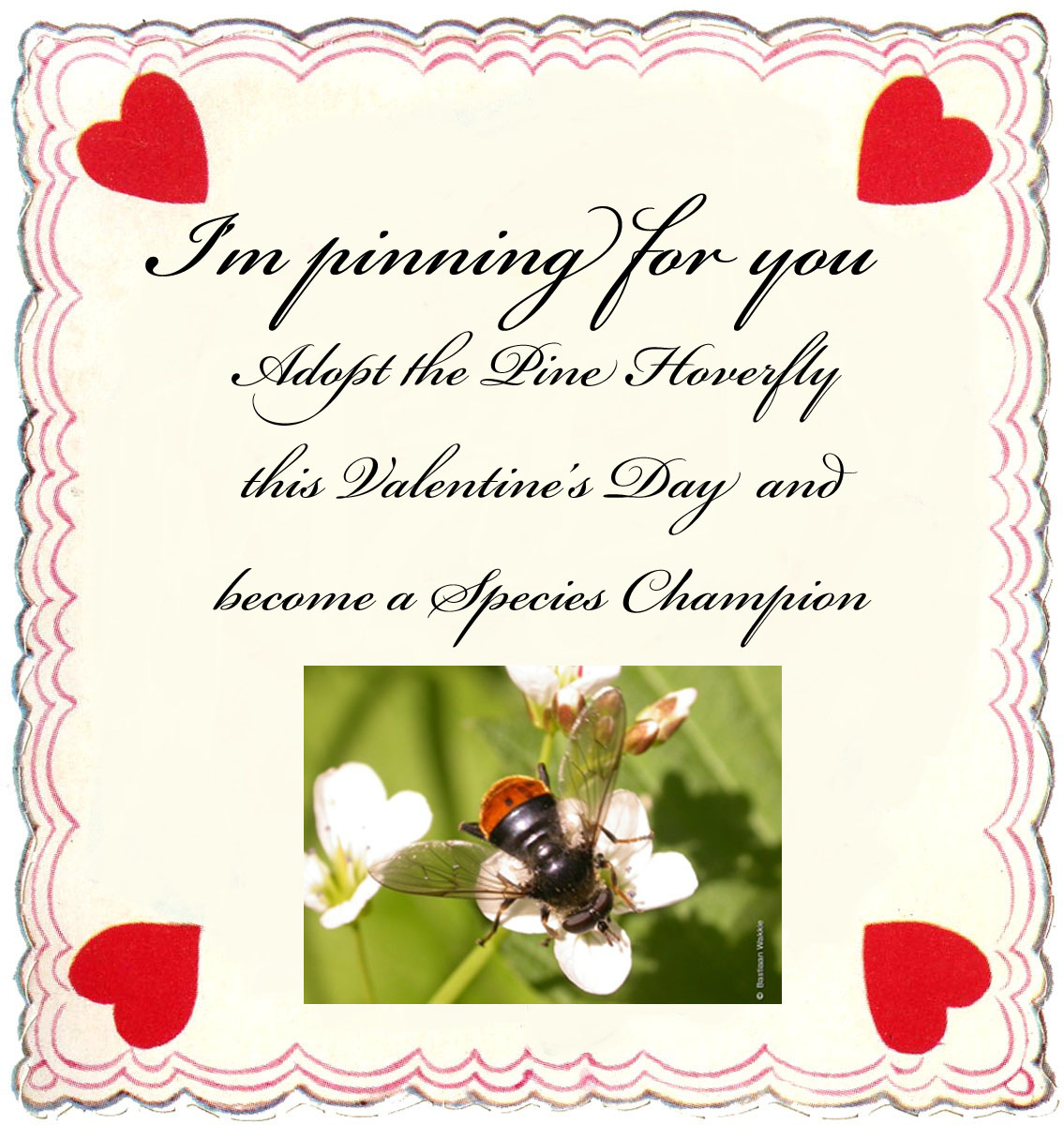 Many species with no parliamentary champions are associated with the Cairngorms. We hope that before Valentines day is over more of the unclaimed species will have found partners. 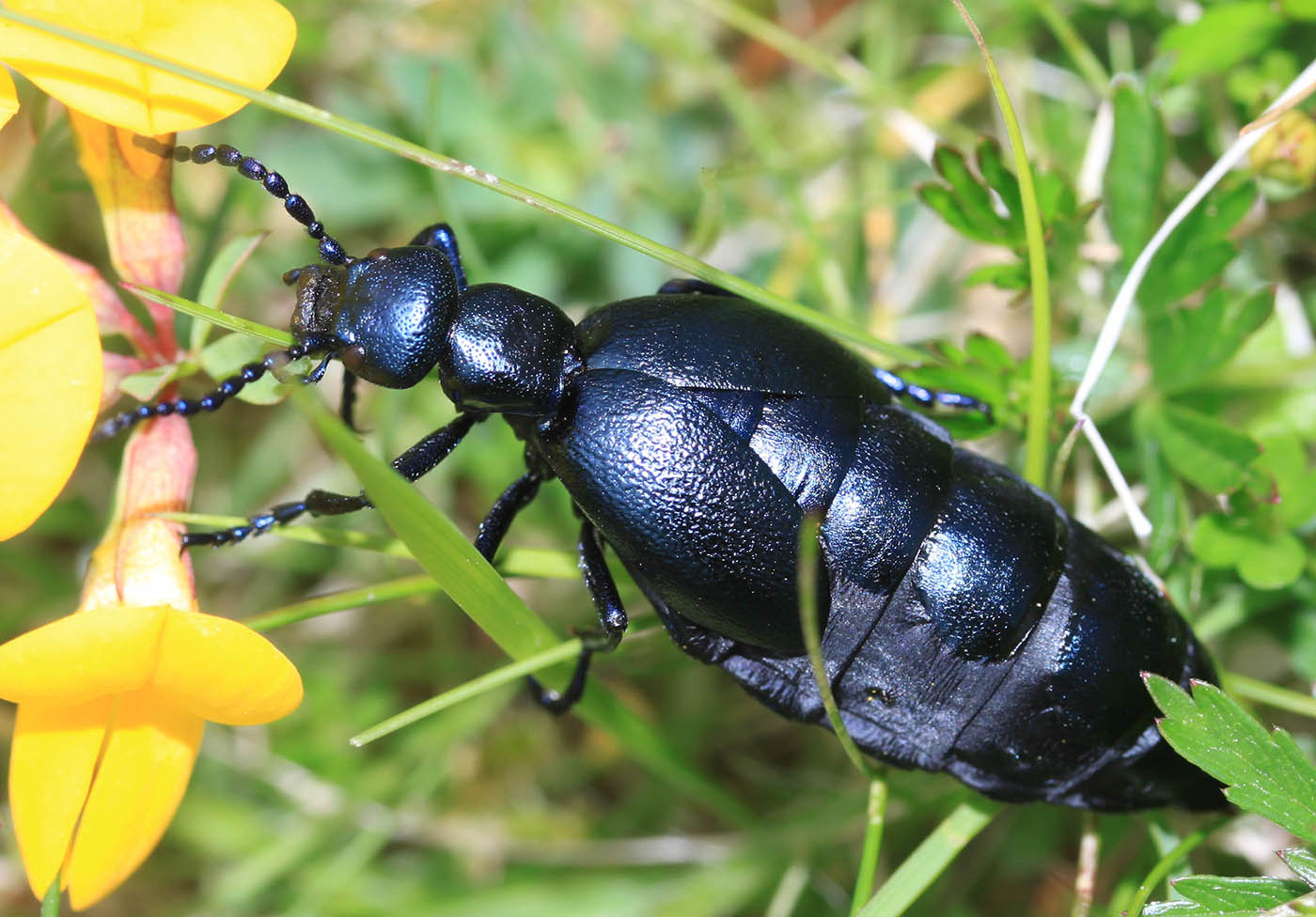