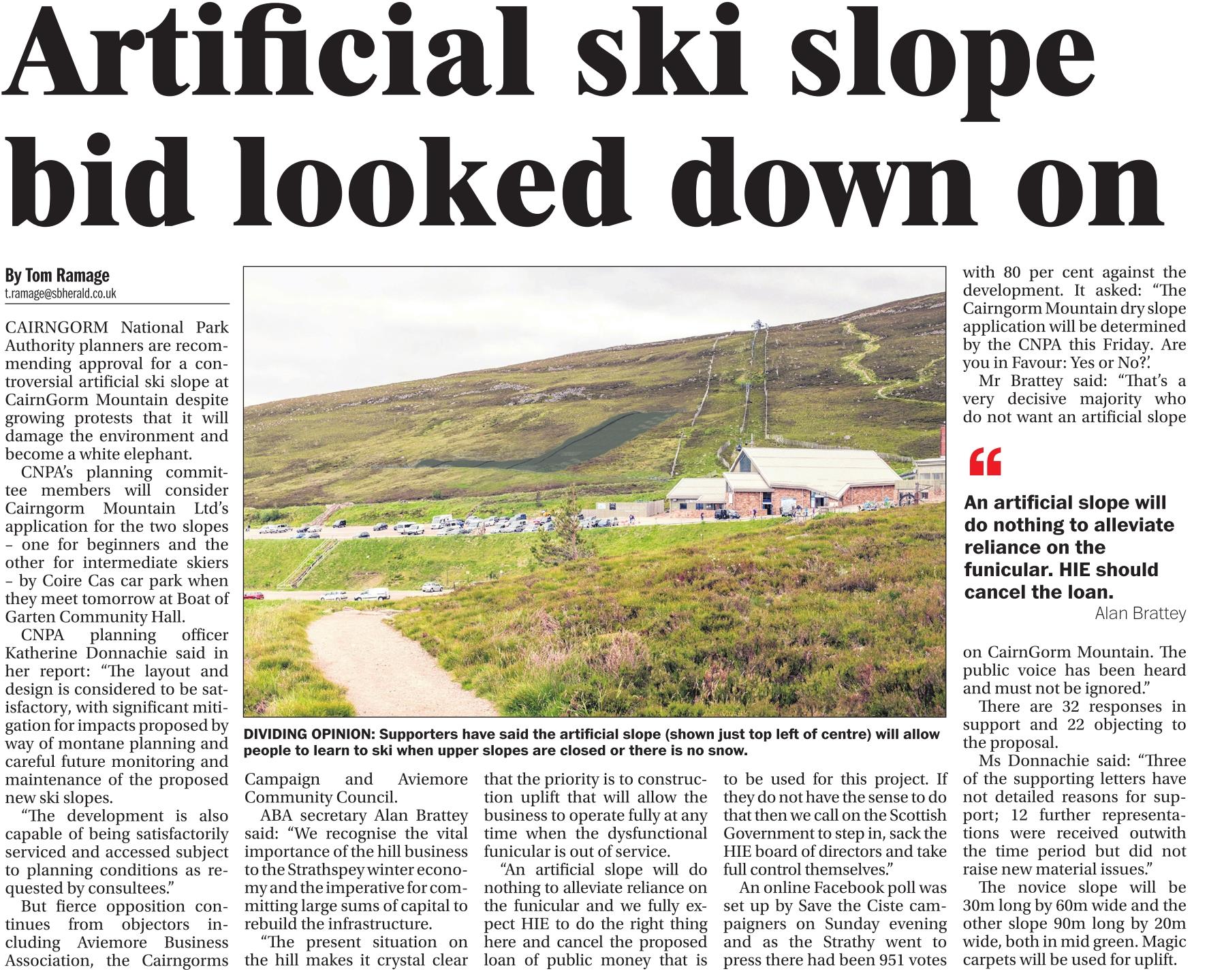 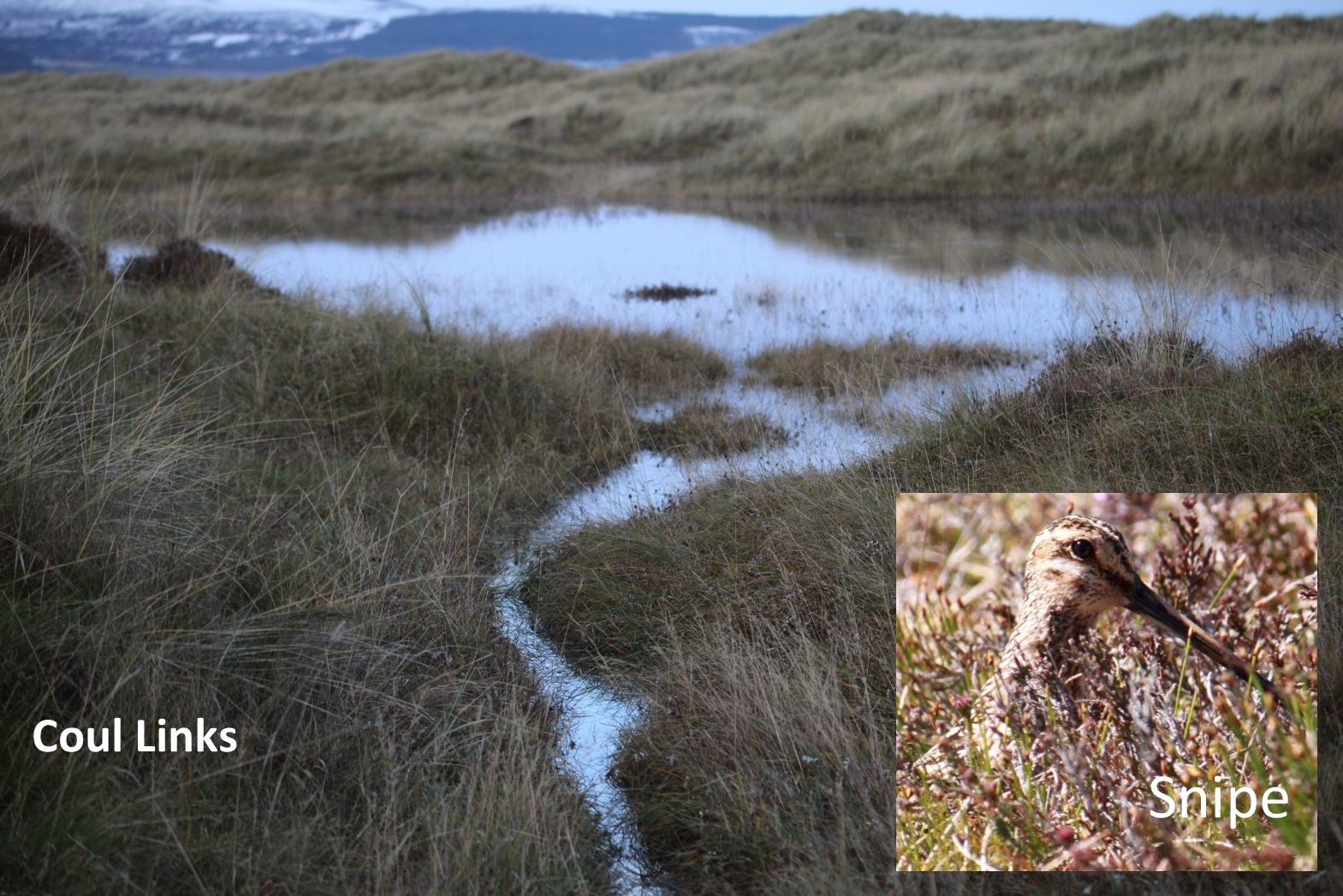 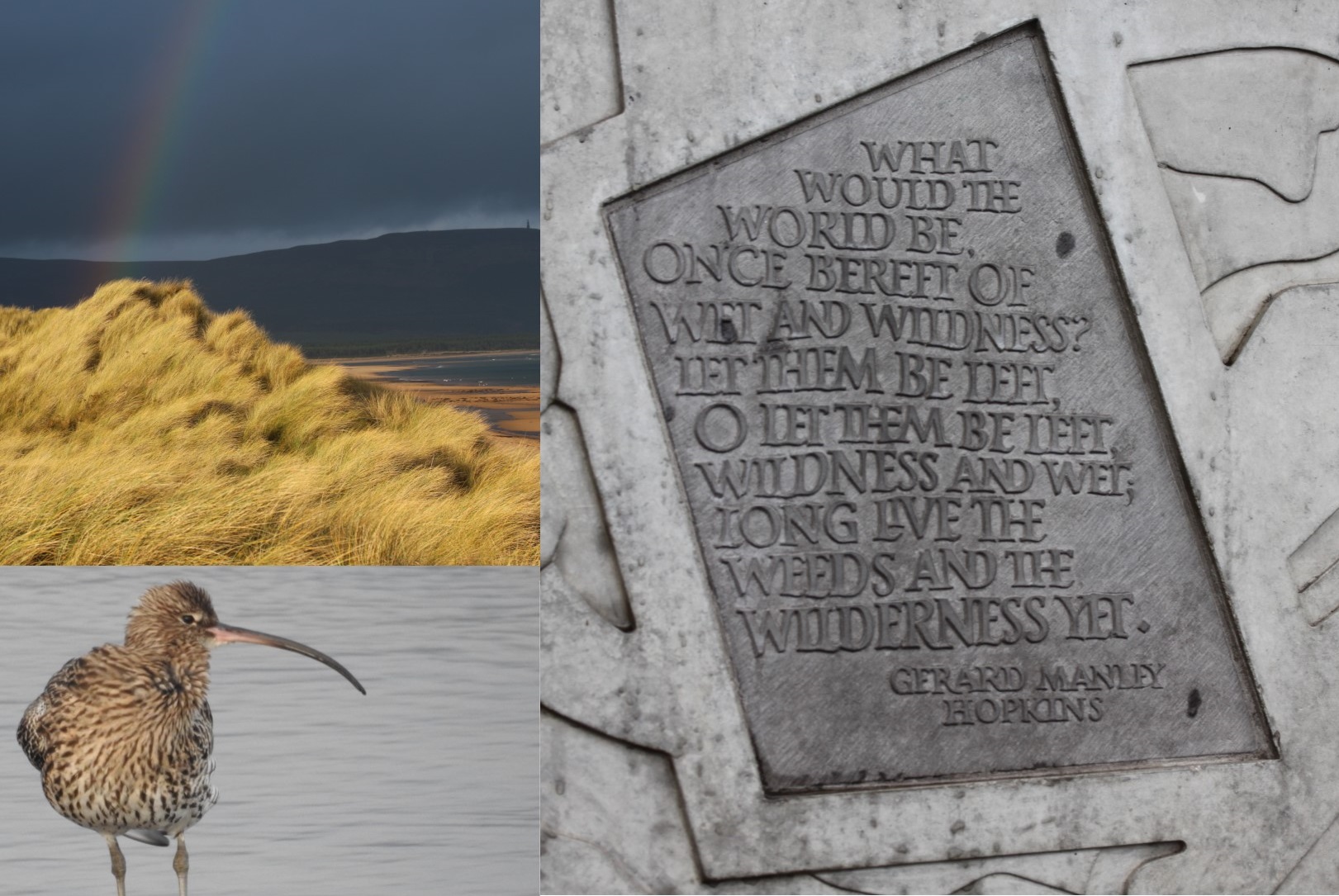 Talk: Wildlife of the Burns of Badenoch by Craig Macadam

BSCG's next public talk is on 21st November at 7.30pm in the Badenoch Centre (Youth room) Spey Street, Kingussie. It is an illustrated talk on . Craig is Conservation Director of Buglife, the charity that stands up for the small creatures that run the planet. Last year he received the RSPB Species Champion for Scotland award in recognition of a decade of work in which he has developed Buglife Scotland into an established conservation organisation. Buglife is currently involved with the Cairngorms rare invertebrates project.

In 2017 Craig undertook a survey of parts of the Spey catchment for stoneflies. He co-authored an authoritative pictorial guide to British mayflies published in 2010. With increasing pressures on our rivers and burns from such things as climate change, invasive species, water abstraction and pollution, not to mention growing concern for conserving vulnerable wildlife like pearl mussels and otters, this talk will provide a fascinating insight into the life of our burns.

FAR more people oppose building a new town in the Cairngorms National Park than are in favour, according to a new opinion poll.

More than 44 per cent of those questioned said they opposed a plan for 1,500 new houses at An Camas Mòr, near Aviemore. Just under 25 per cent said they supported the idea, and the same proportion said they neither opposed or supported the plan.

The development was granted planning permission in principle by the Cairngorms National Park Authority last month, despite prolonged and fierce opposition from conservation groups. The scheme was initially approved in 2014, but lost a major financial backer.

The Badenoch and Strathspey Conservation Group (BSCG), which opposed An Camas Mòr, commissioned pollsters Survation to assess views on the development. More than 1,000 people across Scotland were interviewed between September 8-12 .

BSCG’s convener, Dr Gus Jones, said he was encouraged by the poll results. “There is considerable opposition to this large-scale development in a national park,” he told the Sunday Herald.

“An Camas Mòr is a controversial and damaging development in a highly prized and sensitive area, and requires large-scale public funding. We hope the results of this poll will encourage the Scottish Government to think again.”

The Cairngorms Campaign argued that supporting the new town went against the will of the Scottish people. The park authority had issued approval “without due regard for the natural and cultural heritage of the area, which should be their first aim,” said the campaign’s Helen Geddes.

Cairngorm park authority’s chief executive, Grant Moir, pointed out that developers still had to conclude a legal agreement. “The applicant has to comply with a suite of conditions and supply a significant amount of detail to the authority’s planning committee on these conditions before any work can begin on An Camas Mòr,” he said. 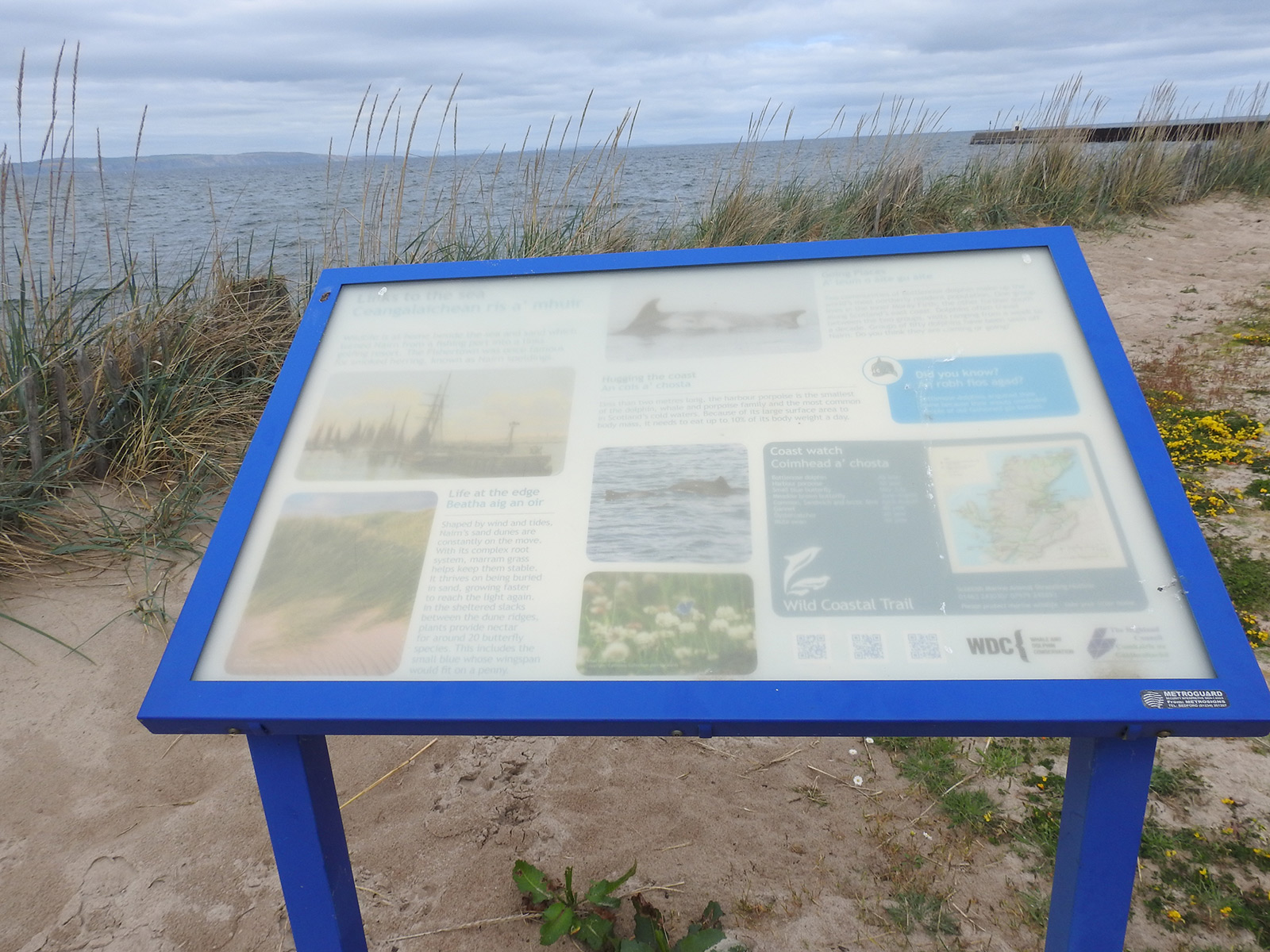