Degradation of Glenmore Forest at Badaguish 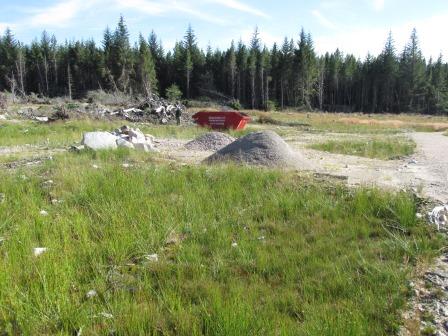 BSCG is concerned about inappropriate development at Badaguish - Speyside Trust's outdoor development in the heart of Glenmore forest. The Cairngorms National Park Authority’s poor planning and ineffectual enforcement are causing damage to this prime area of Caledonian forest. Glenmore is one of Scotland's most important forests, yet the CNPA are approving further unnecessary and unsustainable developments within it. Major issues include numerous breaches of planning rules, provision of false information and pervasive haphazard development. The CNPA’s extreme unwillingness to say no to any proposal at Badaguish is resulting in major long term environmental degradation. This is eroding the special qualities of the national Park that the Authority is supposed to be conserving and enhancing.

The latest unanimous approval by the National Park Authority includes permission for a new car park and unsightly portaloos, neither of which are justified. The development will increase traffic on the road through Badaguish on a stretch already shared with cyclists, walkers and horse-riders. The CNPA did not even consider a traffic-free access route. On top of this, the CNPA have never mentioned the fact that new, additional car parking on public ground in Glenmore contravenes their own transport strategy for this core part of the National Park. So why didn’t the Board members simply reject the whole application? Are they under orders not to rock the boat?

As well as approving damaging development, the CNPA have failed to enforce mitigation measures they demanded as conditions for planning consents. For example, tree planting was supposed to mitigate for deforestation and impacts on capercaillie - but it is years late, only half done and much of it is already dead and dying. Meanwhile, the development area is a massive scar on the landscape that is visible from surrounding hills and will be that way for years to come. Furthermore, the predicted ‘likely significant impacts’ on one of Scotland’s most endangered birds, the Capercaillie, is effectively unmitigated by this failed planting. 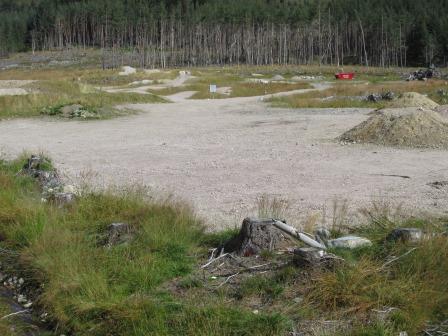 The other main component of mitigation for capercaillie was the provision of signs asking people to stick to tracks, but these signs were never erected and for the best part of a year the CNPA didn’t enforce compliance. It was only on the day before the CNPA’s decisive meeting (19 August 2016), just hours after BSCG informed the Board of the absent signs, that these miraculously appeared (albeit with a typo).

Of even greater concern, the CNPA mislead the public and the Board by claiming a ‘Masterplan’ for developments at Badaguish existed. Such plans are a vital part of good planning and should prevent the type of chaotic development that plagues Badaguish. On three occasions the CNPA have claimed the existence of such a plan: in writing to BSCG, at the July planning committee meeting, and in documents for the decision meeting in August. The day before the August meeting, BSCG informed the Board that the ‘Masterplan’ that the CNPA planners were claiming existed contravened the standards for a Masterplan set by the Scottish Government’s guidance. Consequently, the CNPA planners had the embarrassing task of explaining that the document they had labelled as ‘Appendix 4 Masterplan’ was not actually a Masterplan ‘in the true sense of the word’. Only days before, the CNPA planner emailed BSCG stating that not only this document, but also 2 others, all constituted Masterplans for this site.

Scottish Government guidance on Masterplanning emphasises the importance of public involvement in Masterplanning. The document the planners tried to pass off as a Masterplan was made public only a week before the meeting and is called ‘Site Layout Plan January 2016’.

The record of the CNPA at Badaguish is worrying. They are approving haphazard and chaotic development, failing to enforce their own mitigation requirements, and attempting to mislead the public and the Board.

On Monday, April 4, The Scotsman published an article giving the sporting estates' defence of muirburn - the burning of heather during grouse moor management.

On Friday, you published the results of research from Edinburgh and Aberdeen Universities, indicating that adopting the latest "sustainable land use practices" would allow the locking away, or sequestration, of huge quantities of greenhouse gases in "farmland and natural wild spaces". 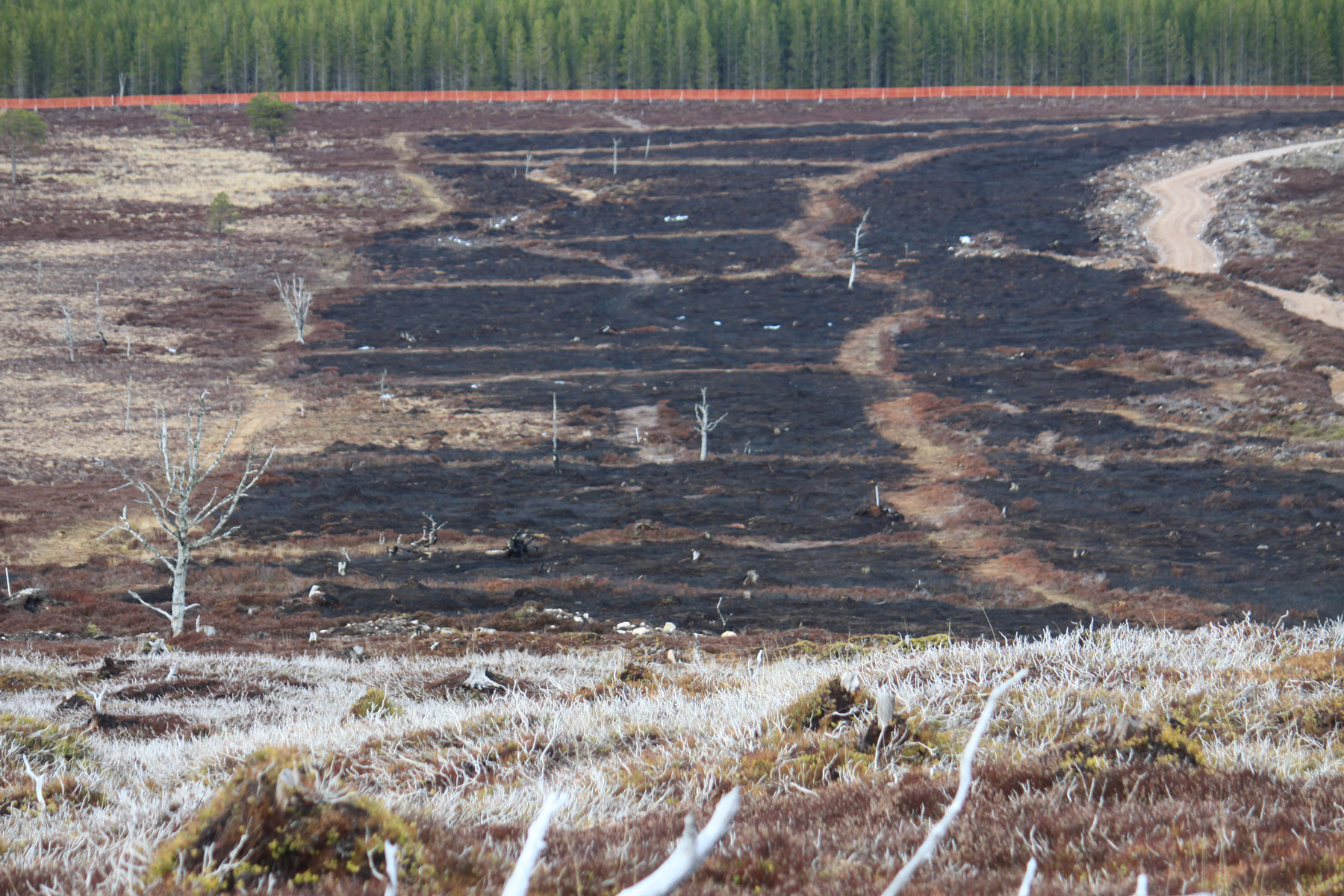 Recent muirburn next to woodland in the Cairngorms National Park, Spring 2016.

Grouse moors and deer stalking estates have this in common: they both minimise carbon sequestration.

Burning of grouse moors and over-grazing of stalking estates prevents woodland regeneration and devastates ground vegetation, whilst compacting soils and reducing their carbon retention capacities. These systems are the very opposite of "sustainable land use practices" if that sustainability has any reference to the aspirations of the recent Paris summit on climate change, to which our governments are committed.

The questions arise: How long, in a world divesting its money from fossil fuels and increasingly desperate about global warming, can these anachronistic and damaging land-uses prevail? When will the monetary value of sporting estates begin to plummet? How long will it take before the Scottish Government faces up to this reality and provides scientifically appropriate legislation to govern the demise and transition of Scotland's sporting estates? 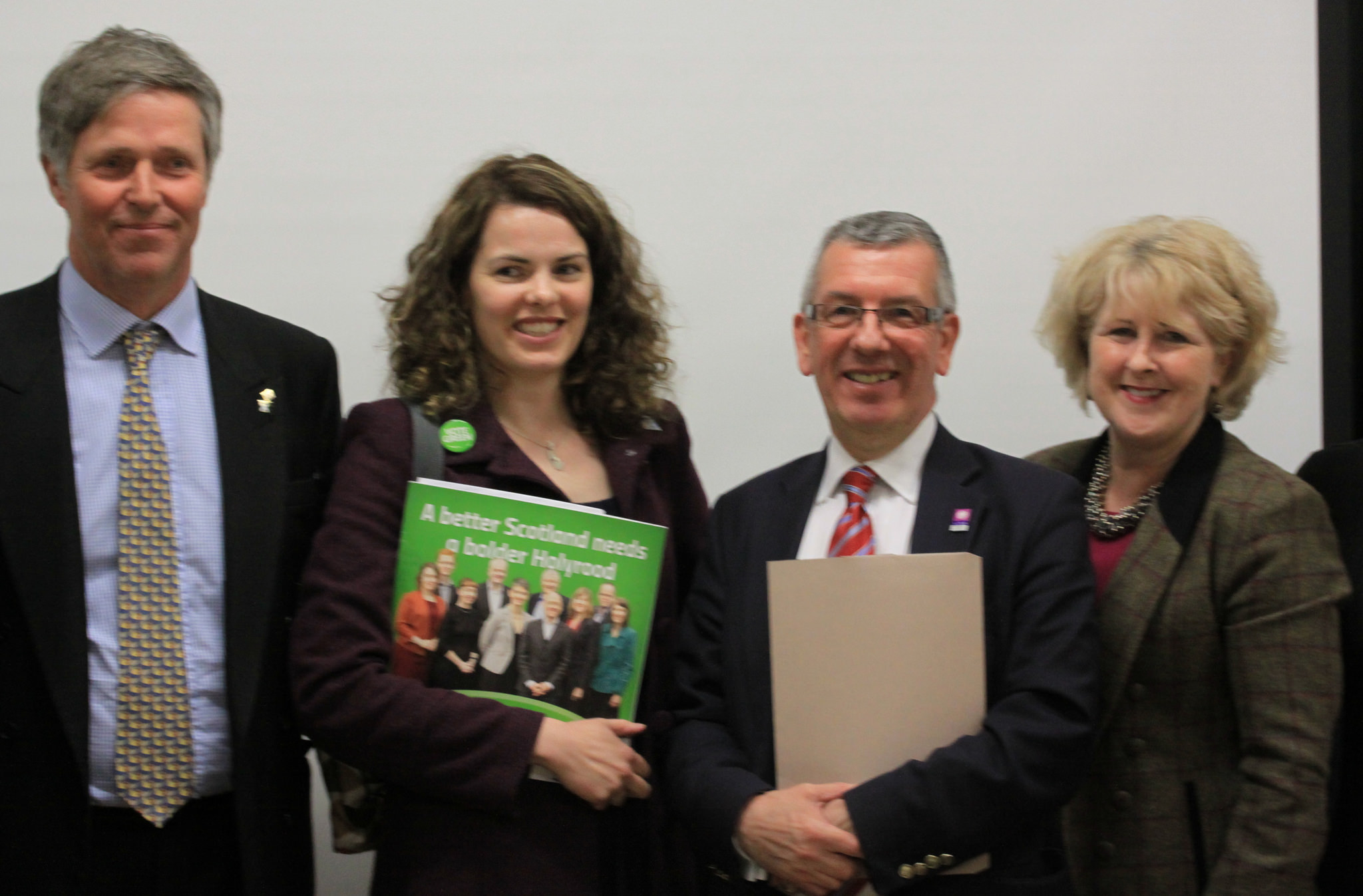 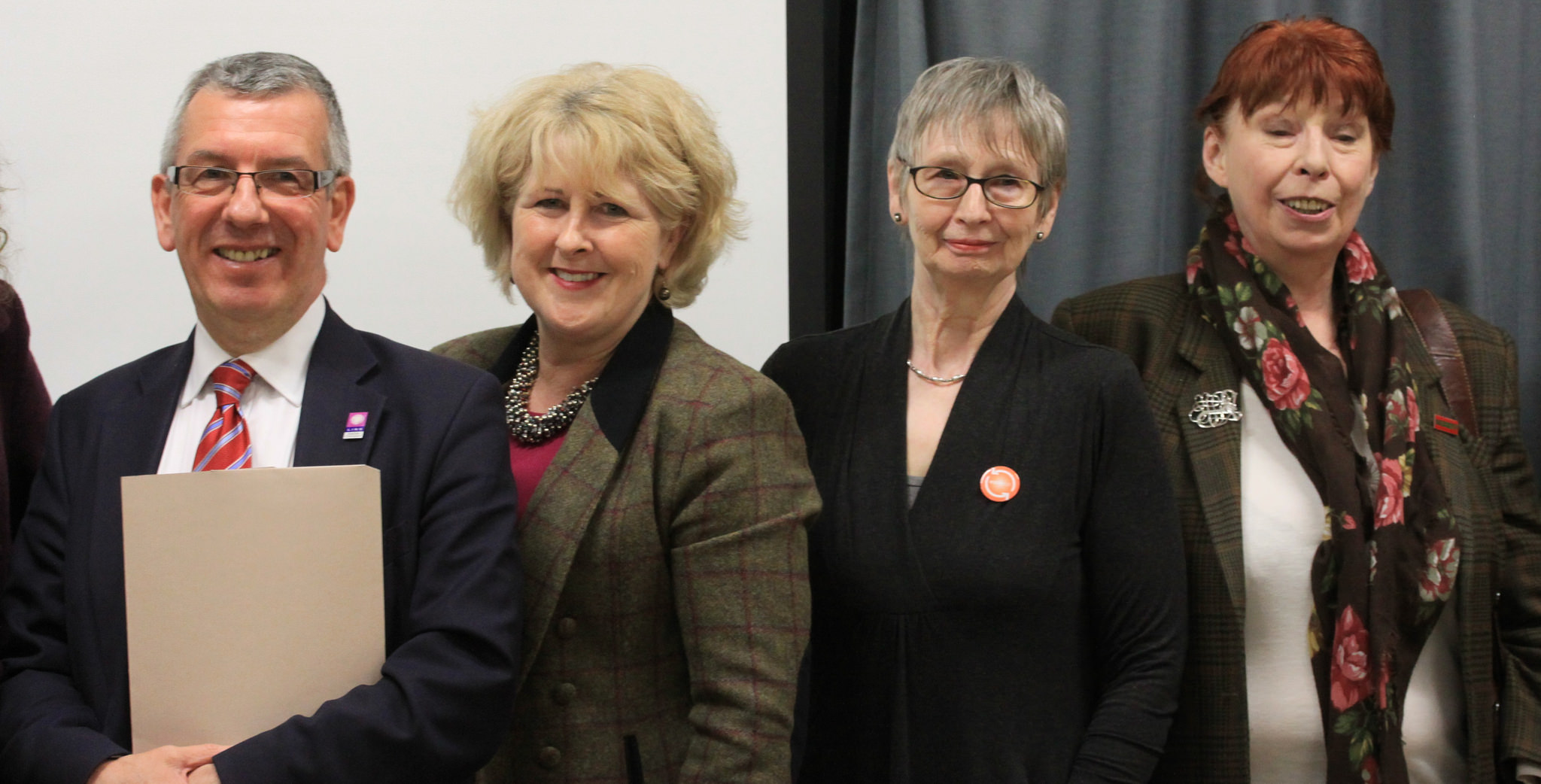 Covering the two constituencies of: Inverness and Nairn; and Skye, Lochaber and Badenoch.

The candidates who attended the hustings: 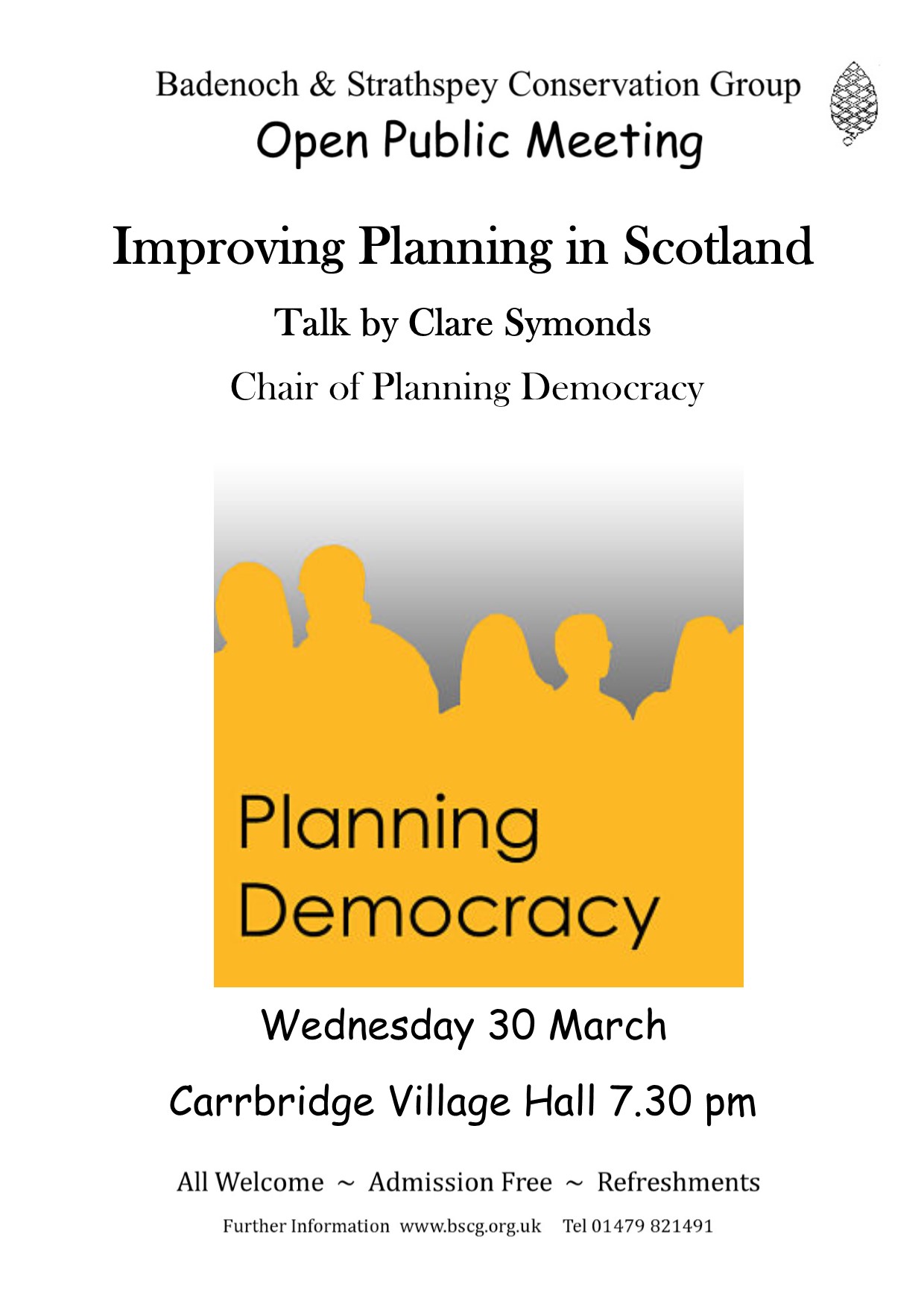 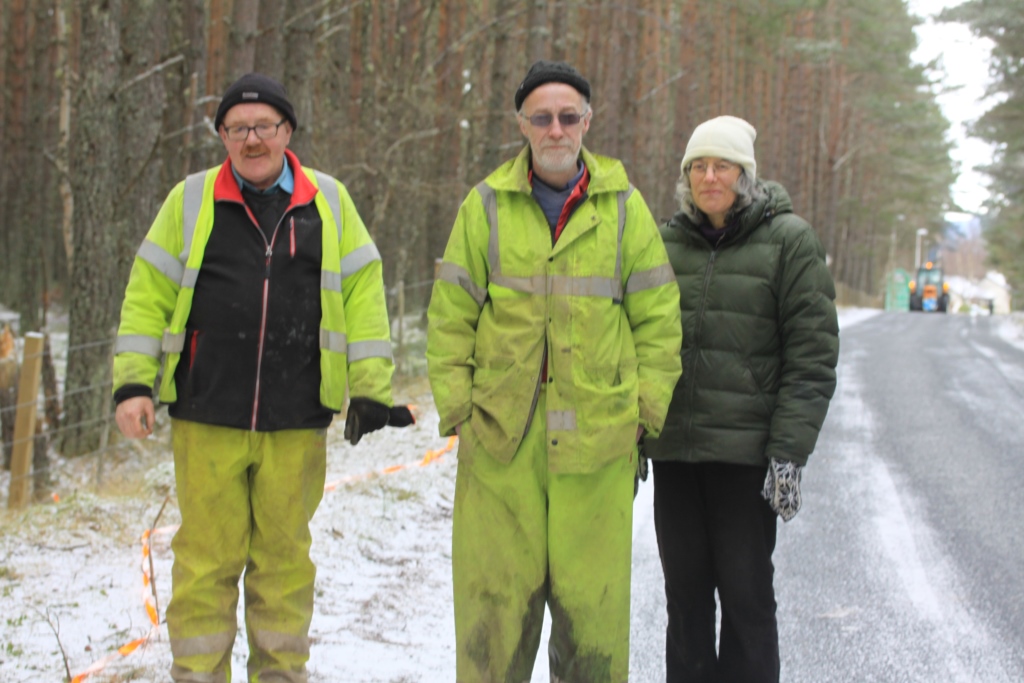 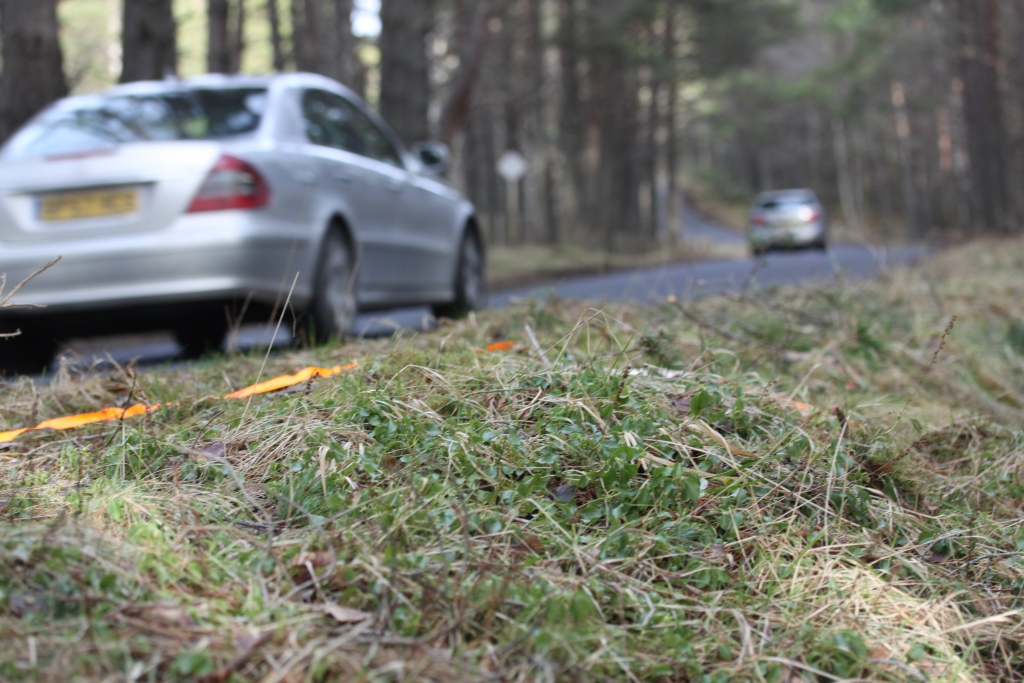 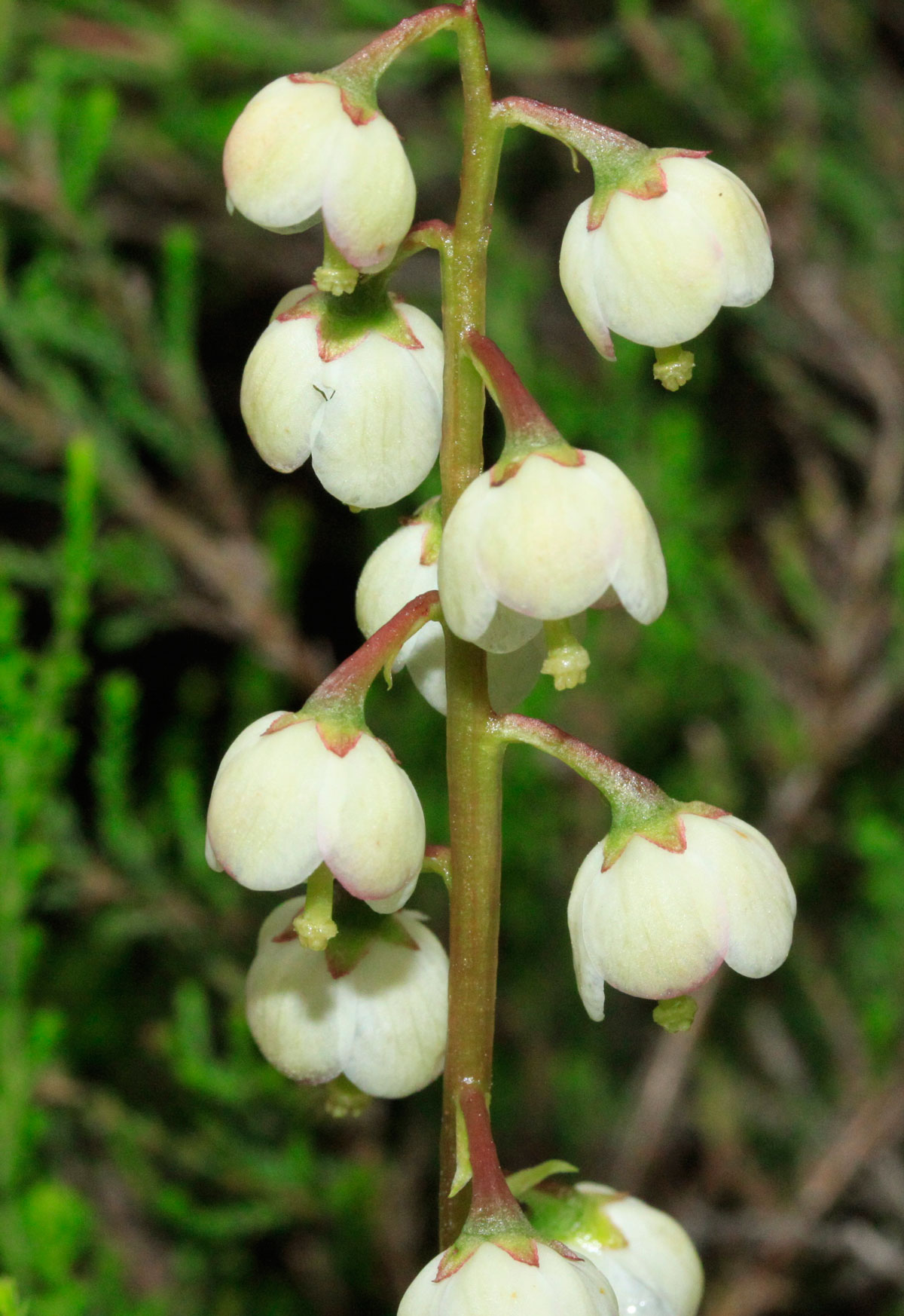