Standing up for Keystone Ant Species 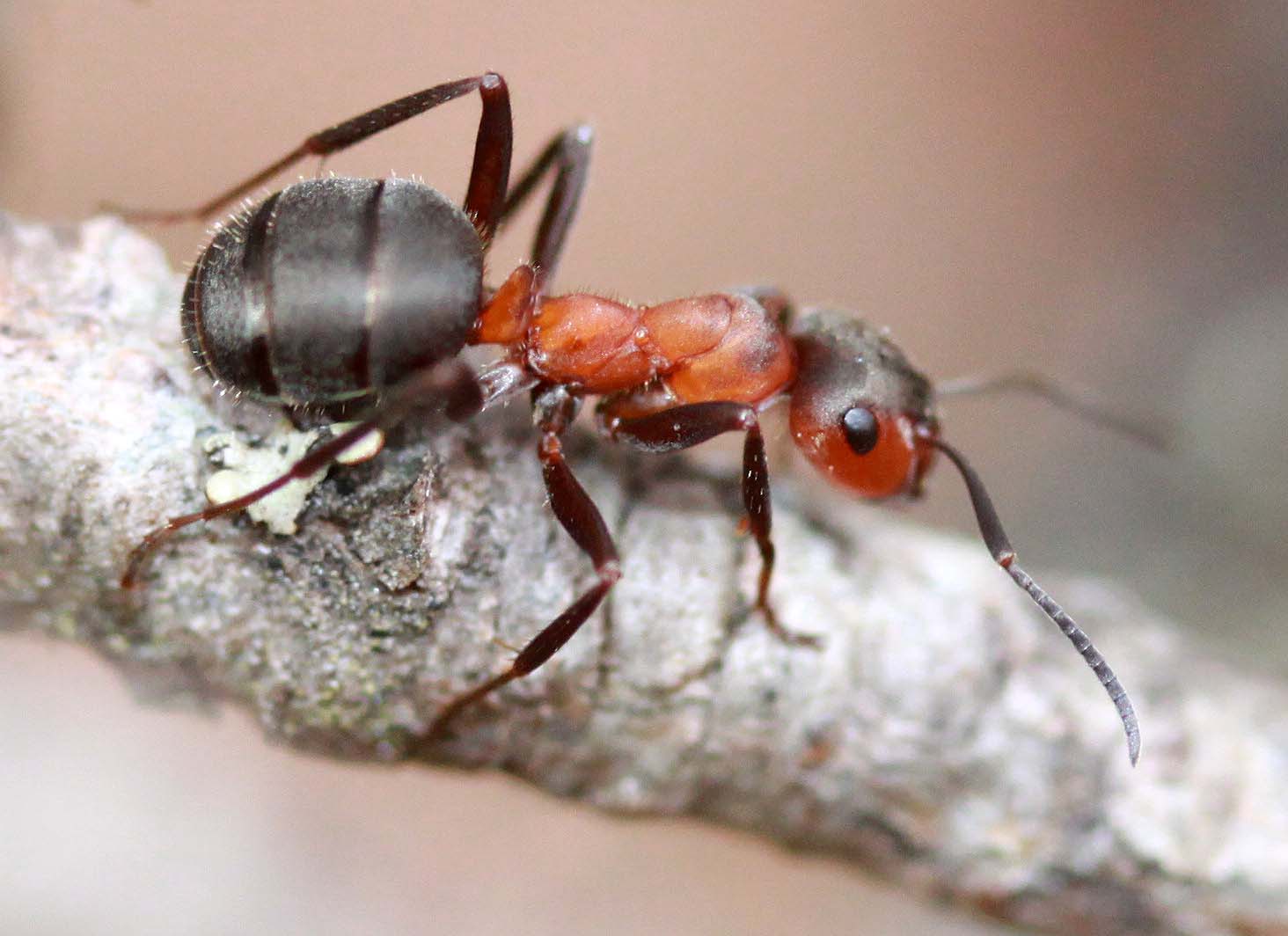 Wood ants are one of the most important ecological players in Caledonian pinewood forest and are also found in forest edge and some rich lowland heathland and bog woodland habitats. These 'keystone species' can be viewed as good indicators of the health of some of our most iconic habitats. 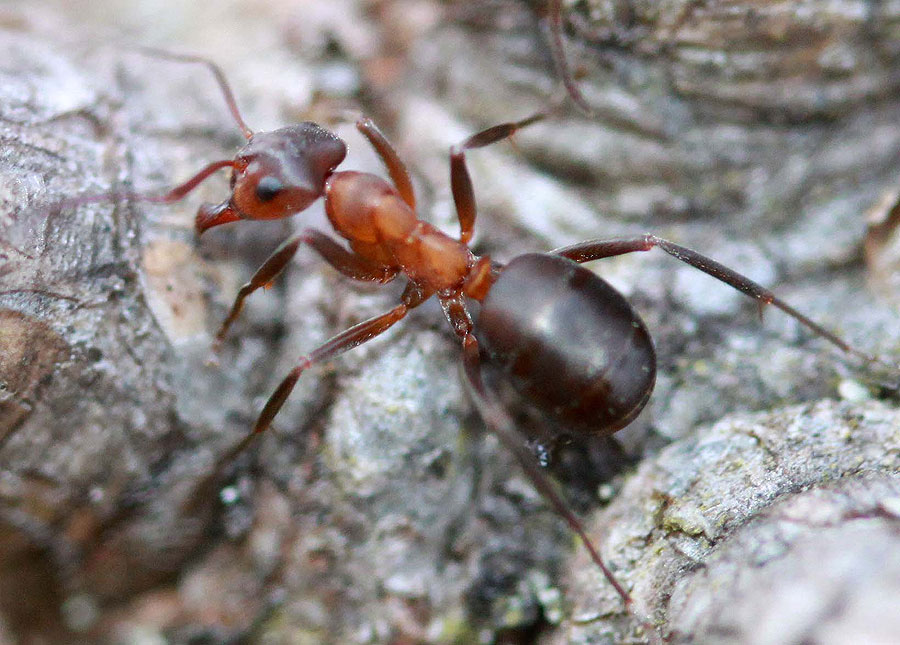 The narrow headed ant has its most northern known UK population  at
Carrbridge where this photo was taken on a threatened site.

In Strathspey we have all the four kinds of wood ants that occur in Scotland, including the largest and most northern known surviving population of the narrow headed ant (Formica exsecta) in the UK. This ant is a UK Red Data Book 1 species. Two of our wood ants, the hairy or northern wood ant and the Scottish wood ant (F. lugubris and F. aquilonia), are on the Scottish Biodiversity List. This list contains species considered by Scottish ministers to be a priority for conservation (for purpose of the Nature Conservation Scotland Act). The blood red slave-maker ant (F. sanguinea) is believed to have declined in recent years in our district and tends to make a less elaborate nest than other wood ants and is easiest to find on sunny days in relatively open habitats.

The shining guest ant (Formicoxenus nitidulus) makes its home in the nests of various wood ants. It is considered to be at the northern limit of its range in the UK in our district, where it is rare. The gallows spider (Dipoena torva) feeds on wood ants. Both these species associated with wood ants are also on the Scottish Biodiversity List. The gallows spider has been found on two sites controlled by developer Tullochs. Both these sites are currently threatened by inappropriate development and are included in the legal challenge taken against the local plan of the Cairngorms National Park Authority. At least two species of wood ant are also found on the threatened An Camas Mor site.

With other organisations that recognize that wood ants need friends BSCG is supporting the wonderful wood ants initiative see: