Taxpayer faces bill for appeal (PDF link)
Strathspey and Badenoch Herald, 26 January 2011
The chairman of the Cairngorms National Park Authority's planning committe has said that a legal challenge to thier planning blueprint will cost the taxpayer.

In April 2010 the lIberal Democrats pledged to put protecting the environment at the heart of government Nick Clegg said then the next government will be the last that is able to stop "dangerous" climate change. 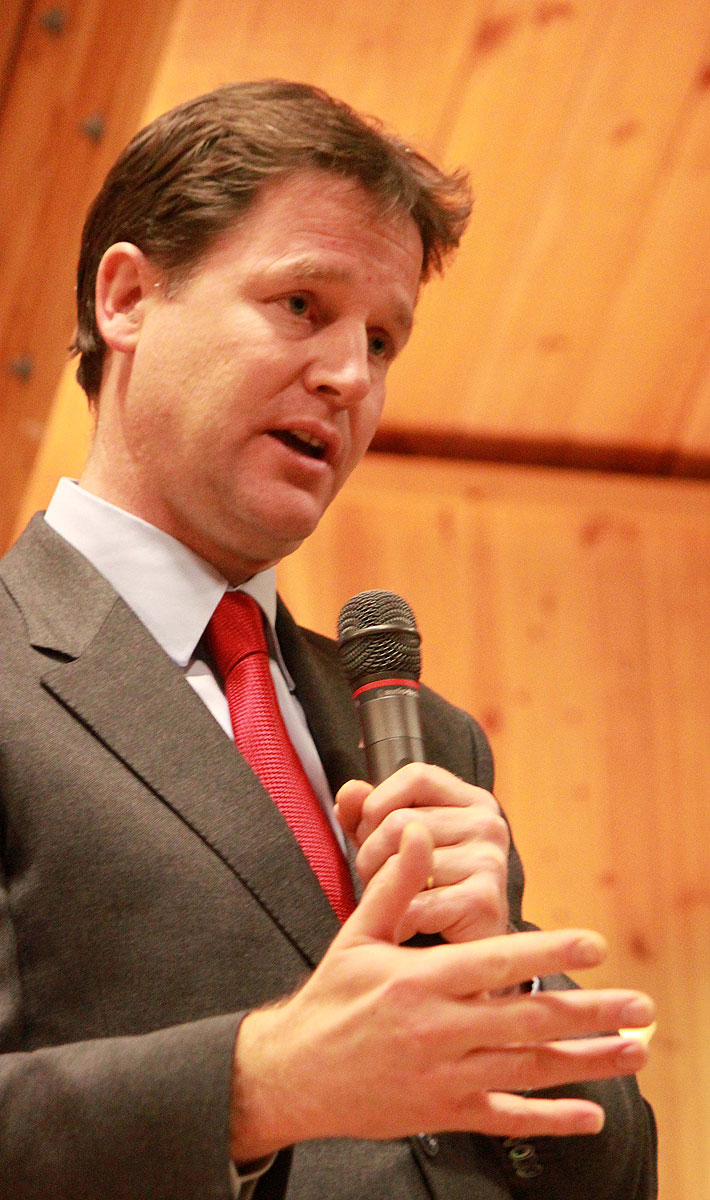 In his maiden speech on 19 May 2005  in Westminster  Danny Alexander said "the current reality of climate change are all too apparent to my constituents, not least because they are highly visible through the fortunes of the Scottish ski industry".

Danny Alexander also used his maiden speech to say: "Clearly, the need to develop the tourist industry further must be accommodated in such a way that it does not at the same time undermine the natural features that attract the visitors in the first place. We must not kill the goose that lays the golden egg". 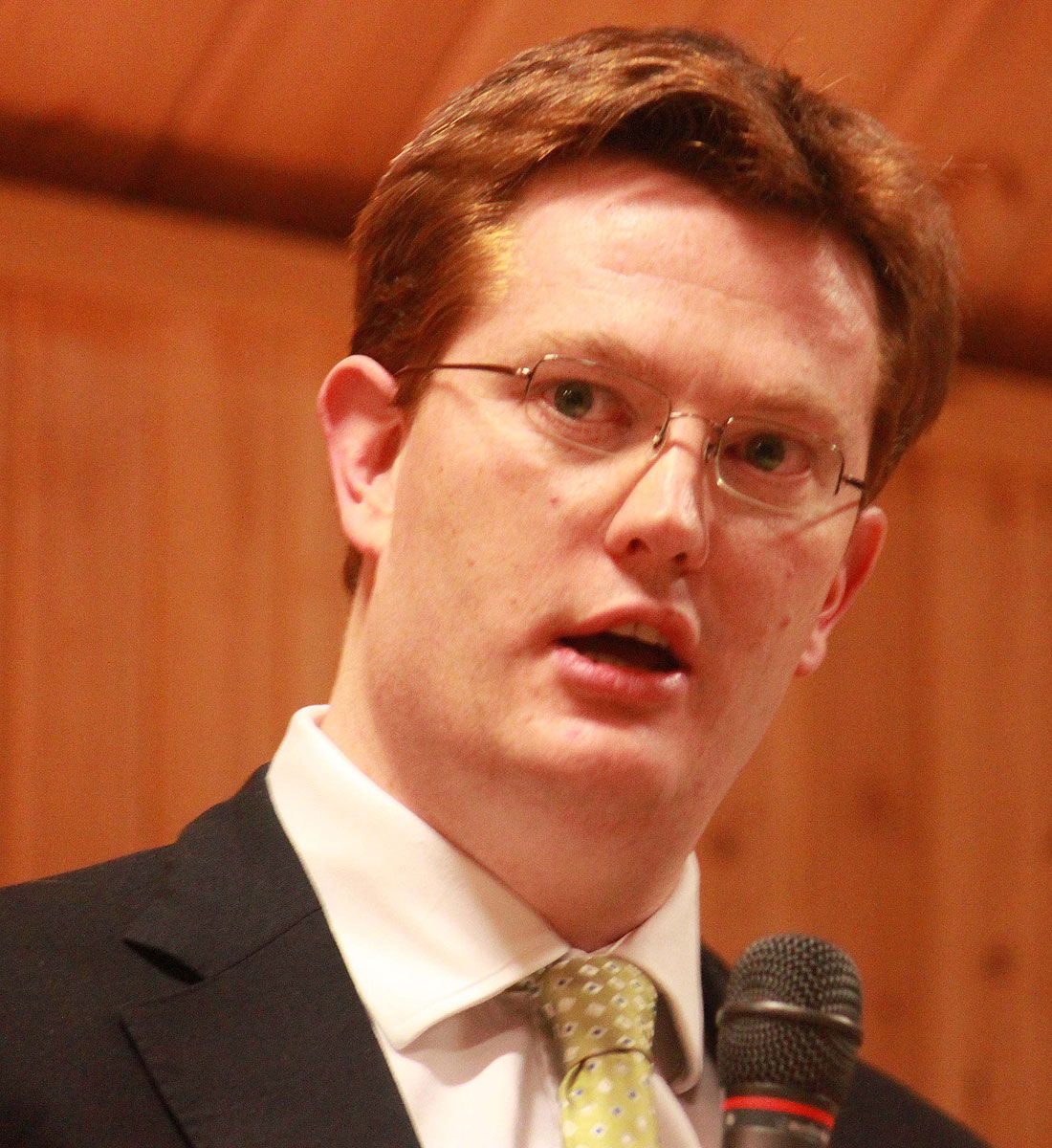 Roadsense who are challenging the legality of road building decisions in Aberdeen  have been granted a Protective Expense Order of £40,000.

Legal challenge lodged to Scots national park local plan
planningresource.co.uk, 13 January 2011 (free registration required)
The plan supports the building of 1,900 new homes in the Cairngorms National Park, including up to 1,500 in a new community at An Camas Mor near Aviemore, and was adopted in November. But the Scottish Campaign for National Parks (SCNP), the Cairngorms Campaign and Strathspey Conservation Group ...

Legal challenge to Cairngorms housing plans
Walk Highlands, 12 January 2011
Plans for massive new housing inside the Cairngorms national park could be sunk by legal action being brought by three Scottish based environment groups in the Court of Session.