Roadsense who are challenging the legality of road building decisions in Aberdeen  have been granted a Protective Expense Order of £40,000.

The capercaillie is on the  UK red list of birds of high conservation concern, BTO Bird Facts:
http://blx1.bto.org/birdfacts/results/bob3350.htm

SNH have now rightly  emphasised the  importance of  woodlands in Strathspey for the survival of  this magnificent bird in Scotland, see The Scotsman article: http://news.scotsman.com/scotland/Capercaillies-on-brink-of-extinction.6692483.jp 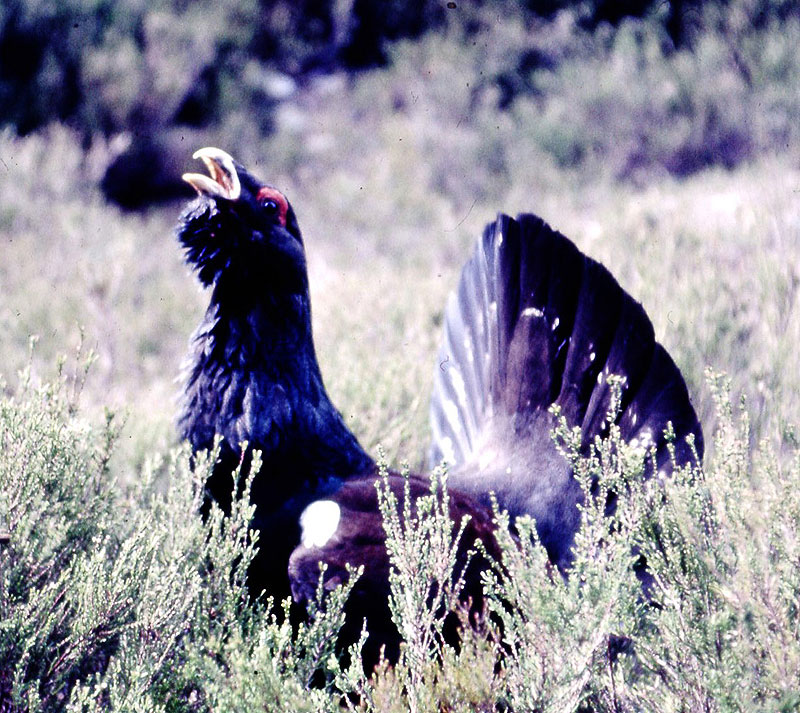 Legal challenge lodged to Scots national park local plan
planningresource.co.uk, 13 January 2011 (free registration required)
The plan supports the building of 1,900 new homes in the Cairngorms National Park, including up to 1,500 in a new community at An Camas Mor near Aviemore, and was adopted in November. But the Scottish Campaign for National Parks (SCNP), the Cairngorms Campaign and Strathspey Conservation Group ...

Legal challenge to Cairngorms housing plans
Walk Highlands, 12 January 2011
Plans for massive new housing inside the Cairngorms national park could be sunk by legal action being brought by three Scottish based environment groups in the Court of Session.